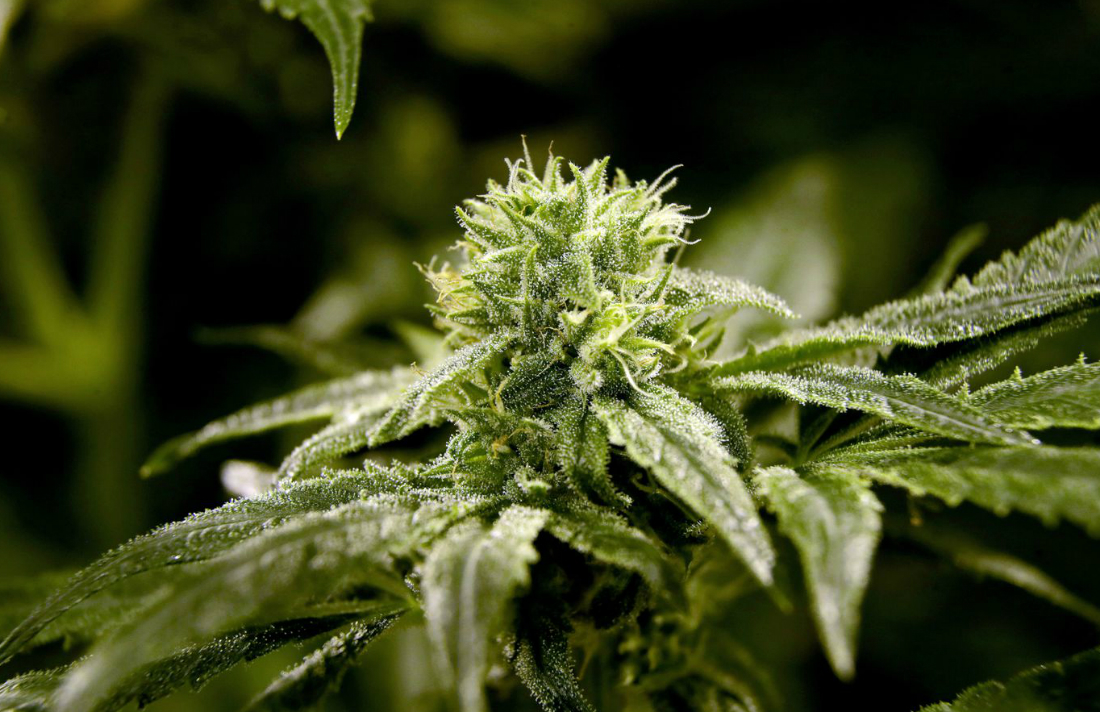 Medical marijuana patients in Canada believe it’s getting harder to access their cannabis now that recreational pot is legal in the country. According to a recent survey jointly commissioned by Canadians for Fair Access to Medical Marijuana, the Arthritis Society and the Canadian Pharmacists Association, one in four medical cannabis users say supply issues are hindering their ability to access the medicine they need. As a result, 64 per cent of medical cannabis users are either under-dosing or stretching out their supply. One other key finding from the survey: just as many patients access their medical cannabis via mail order from a licensed producer (38 per cent) as they do via the illicit market (37 per cent).

Is Ontario making up excuses when it comes to capping the number of pot shops in the provinces? That’s what Bill Blair, Canada’s minister of border security and organized crime reduction, is saying after Ontario blamed the federal government for lingering cannabis supply issues for limiting the number pot retail stores.