11 Ontario Cannabis Stores Have Been Fined $12,500 for Not Being Open Yet

11 Ontario Cannabis Stores Have Been Fined $12,500 for Not Being Open Yet 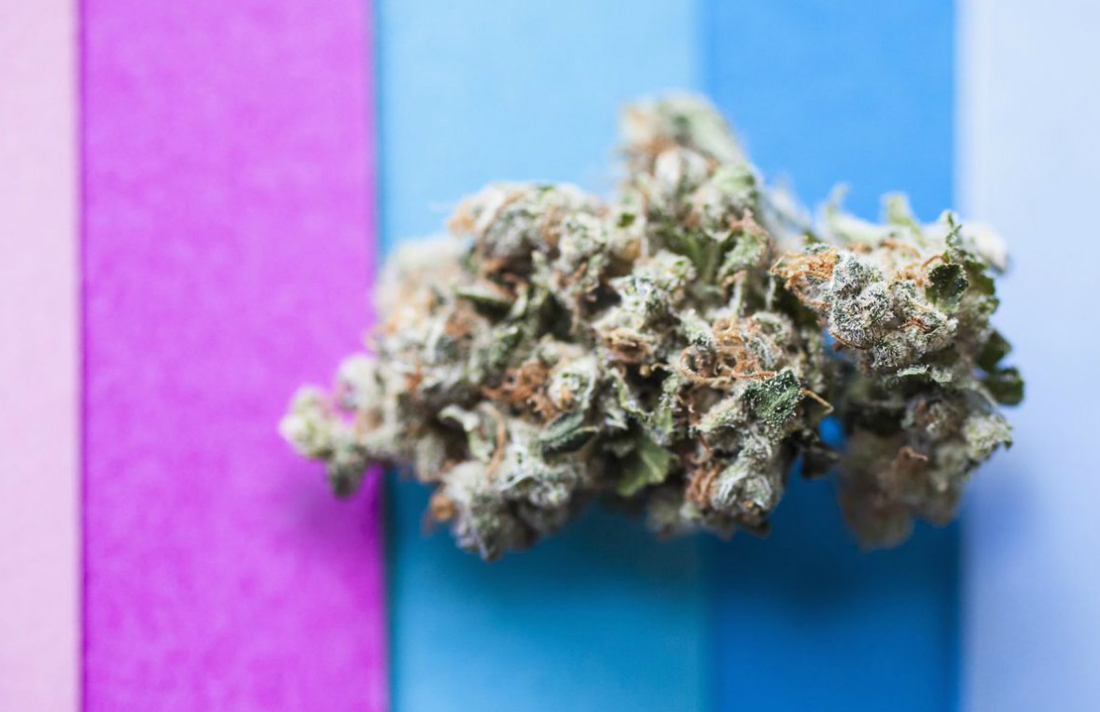 Under the rules, retailers had to open by April 15 or face penalties. Almost half of 25 licensees haven’t.

Cannabis retailers in Ontario who have failed to open their stores by a government-set deadline are facing a new round of financial penalties.

In all, eleven pot retailers have been fined $12,500 each for not opening their stores by April 15.

Twenty-five retailers were selected through a government lottery to open the first brick-and-mortar cannabis stores on April 1, but less than half met the deadline.