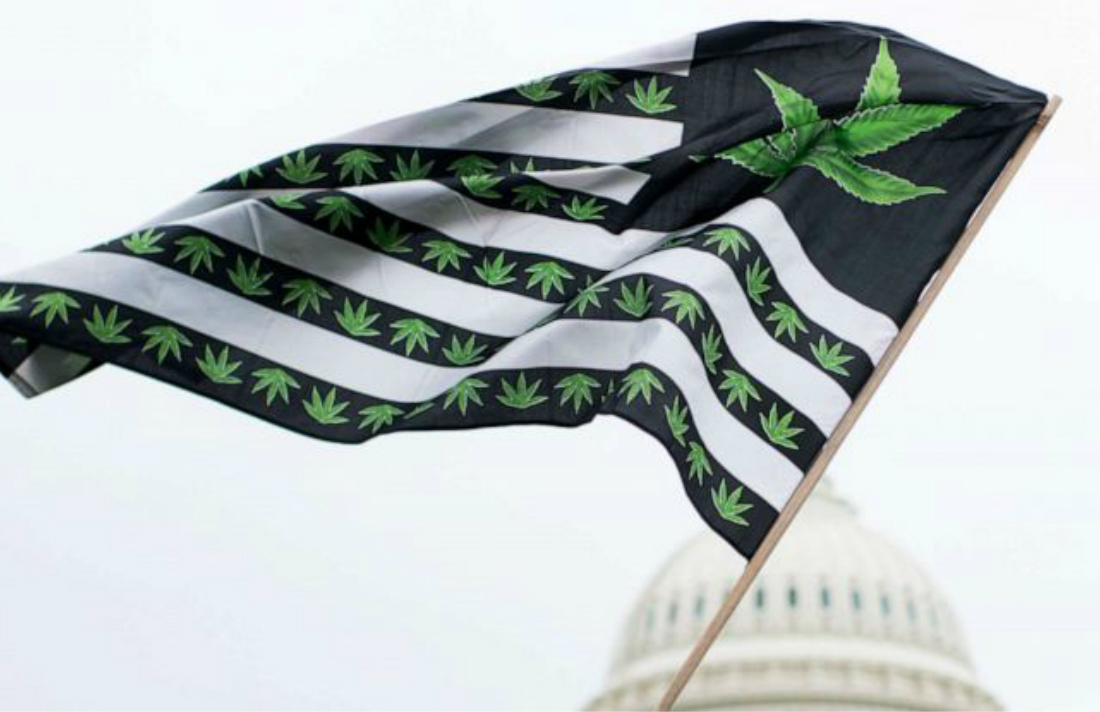 Zoey Carty was diagnosed with frontal lobe epilepsy when she was 6 months old. Zoey was having 10 seizures a day and, on the advice of her neurologist, she was treated with phenobarbital, a common drug for epilepsy.

But Zoey’s mother, Dawn Lee-Carty, was unaware of the drug’s side effects. Two weeks later, she realized the long road ahead when Zoey began to have an adverse reaction. For years, their lives centered around medications, doctor’s visits and numerous hospital admissions. And the frequency of the seizures only increased.

Then, in 2016, — when Zoey was 8 years old — Lee-Carty flew to Colorado to learn all about cannabidiol oil after watching an interview about medical marijuana. She said it had a dramatic impact, and that Zoey’s seizures decreased by half.