15 Months After Legalization, 2.8 Million Ontarians Live in Places Where Cannabis Retail is Illegal

15 Months After Legalization, 2.8 Million Ontarians Live in Places Where Cannabis Retail is Illegal 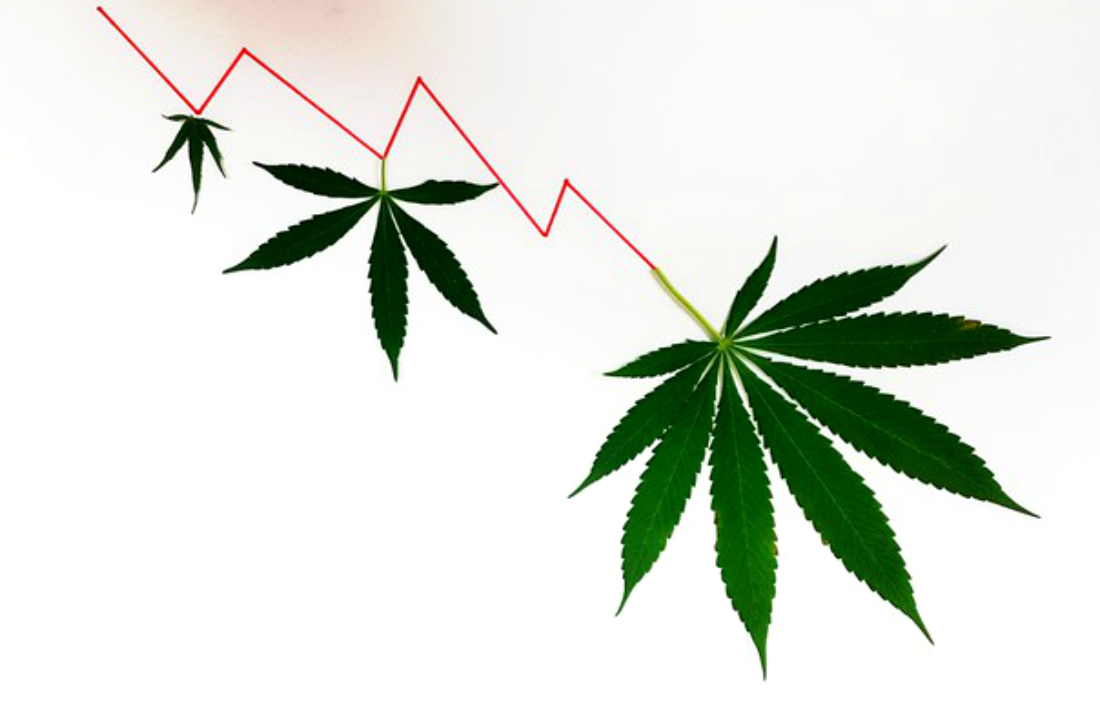 About a fifth of Ontario’s population — 2.8 million people — live in places where selling cannabis is illegal.

For over a year, almost no Ontario community had cannabis retail whether it wanted any or not and stores opened slowly compared to most other provinces.

But as Ontario seeks to quickly expand its cannabis store network starting this spring, it will start to be a serious obstacle, observers say.

In late 2018 and early 2019, hundreds of Ontario communities had to make a decision, and make it pretty quickly, in response to a provincial deadline.