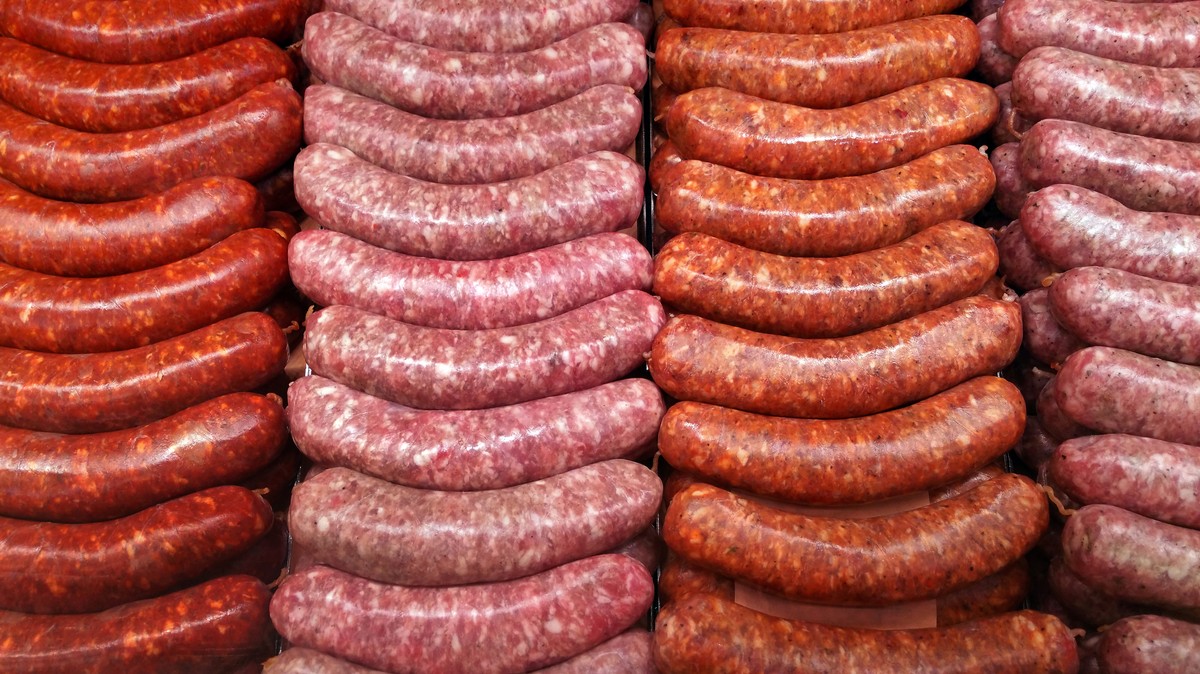 Because who doesn’t want to get a mild body high from eating cylindrical meat products?

Luca Morand, a 22-year-old butcher in Marseille, France, is very proud of his newest sausages. He currently sells them for €50 per kilogram—about $24 a pound, if you’re into the whole Imperial thing—and he says that he’s moved about 15 kilos worth in the past three weeks. “I’d never sold so many sausages so quickly,” he gushed.

These aren’t just regular breakfast links, though: After spending several months messing about with the right recipe and talking to suppliers, Morand has developed a chipolata-style sausage that contains CBD (cannabidiol, the non-psychotropic active ingredient from the hemp plant), and he believes he’s the only butcher in France who has weed-infused meats in his display cases.