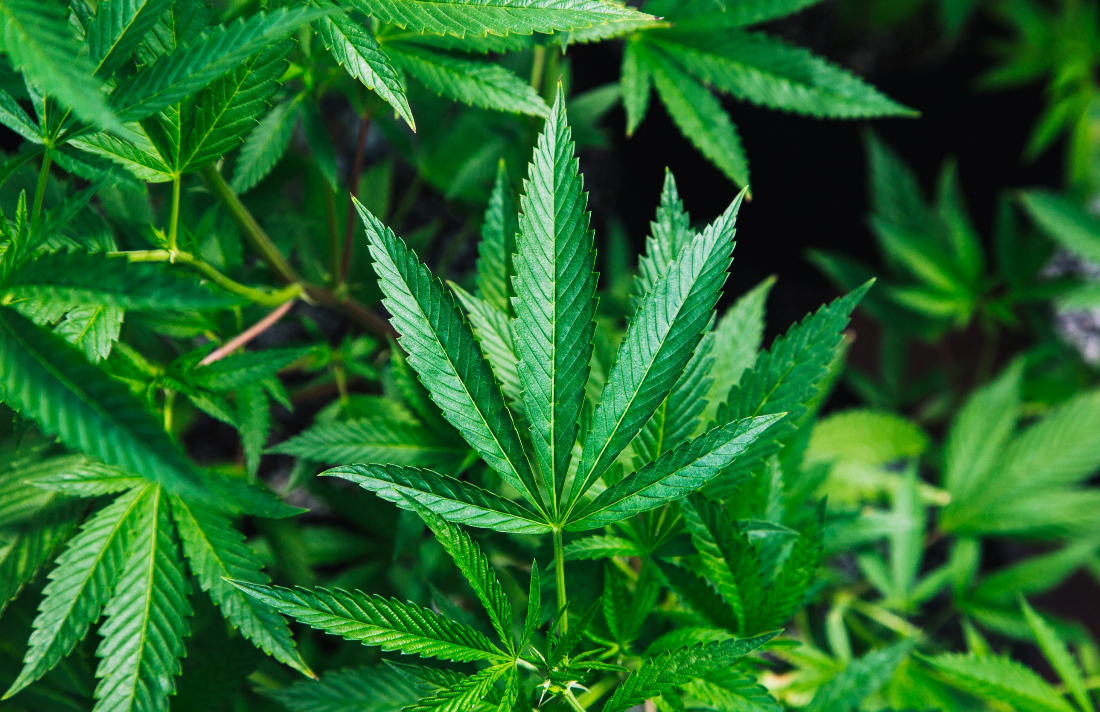 Health Canada has found fault with cannabis production at a second CannTrust Holdings Inc facility, a month after the regulator froze sales of several tonnes of marijuana grown at another one of its Ontario operations.

Shares of the Canadian grower have fallen about 55% over a month after it suspended sales, fired its chief executive officer, disclosed a regulatory investigation and said its results may have to be restated. On Monday, it was down another 21.4%.

CannTrust said it had accepted the health regulator’s latest findings into the Vaughan facility in Ontario, which received a non-compliant rating, and expects to propose a remediation plan to Health Canada.

– Read the entire article at GlobalNews.