5 Moms Killing It In The Cannabis Game Right Now

5 Moms Killing It In The Cannabis Game Right Now 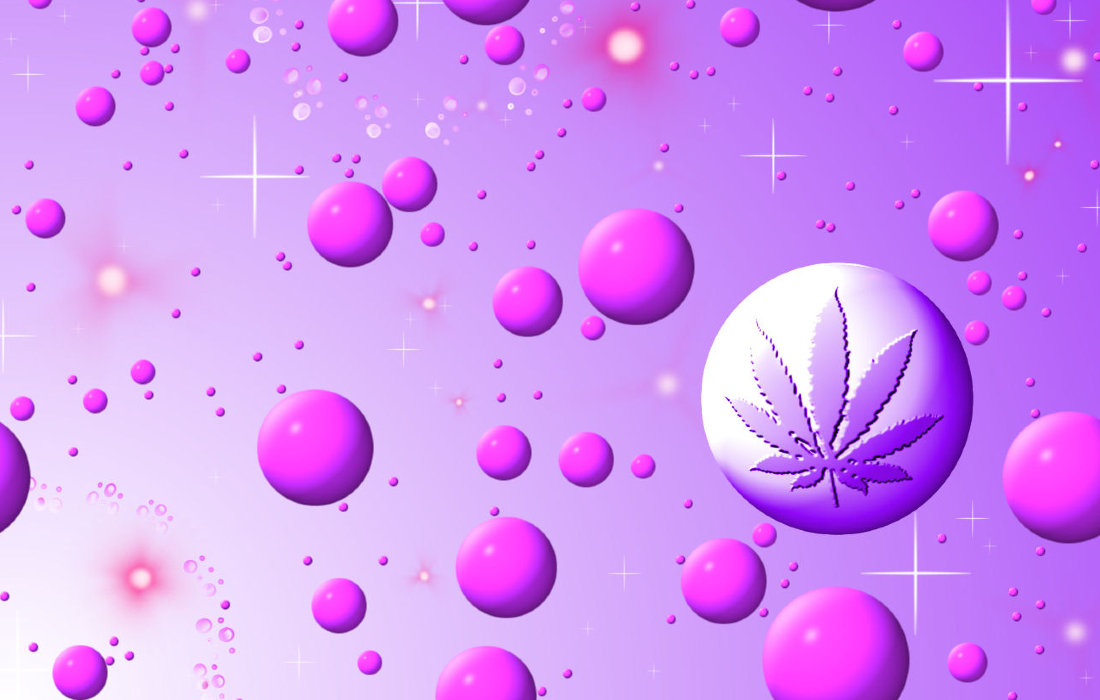 Despite nationwide advances in the legalization movement, cannabis is still not fully accepted among many demographics. One group that has often shown an understandable resistance to the advance of marijuana in society is the one composed of mothers: What if my kid gets their hands on pot? What if I get too high and can’t respond in case of an emergency? What if…?

However, many mothers have cozied up to the idea that cannabis is no devil’s lettuce, no gateway drug, and that consuming it, or even making a living off it, will not make them worse mothers.

Some of these mothers have gone far in this endeavor, and today run some of the largest, most important, most influential companies in the cannabis industry, dismantling archaic conceptions and improving the lives of millions across the country.