50 Cannabis Retail Licenses to Be Awarded in Second Lottery

50 Cannabis Retail Licenses to Be Awarded in Second Lottery 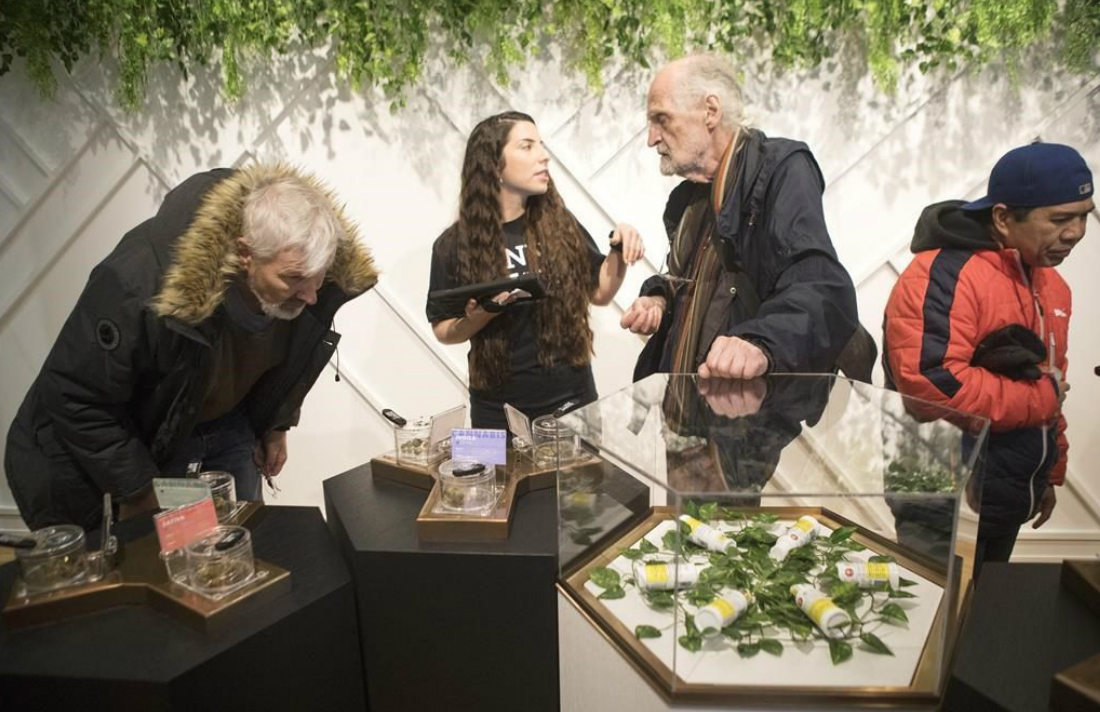 Fifty new retail cannabis licenses will be awarded on Tuesday as Ontario moves forward with its second lottery.

The lottery will be handing out licenses to sell legal marijuana to 42 retail stores, including 13 in Toronto and six in the rest of the GTA, while eight more will be given to First Nations Reserves through a separate, first-come first-serve basis.

Unlike the first lottery in January, which saw 25 retail licenses handed out, this one required applicants to provide confirmation they had secured a lease, along with the capital to run it.

The Alcohol and Gaming Commision of Ontario said a bank letter confirming access to $250,000 cash and another confirming the ability to get a $50,000 standby letter of credit was needed to apply.