50% Of Weed Users Think They Can Drive Safely While High

50% Of Weed Users Think They Can Drive Safely While High 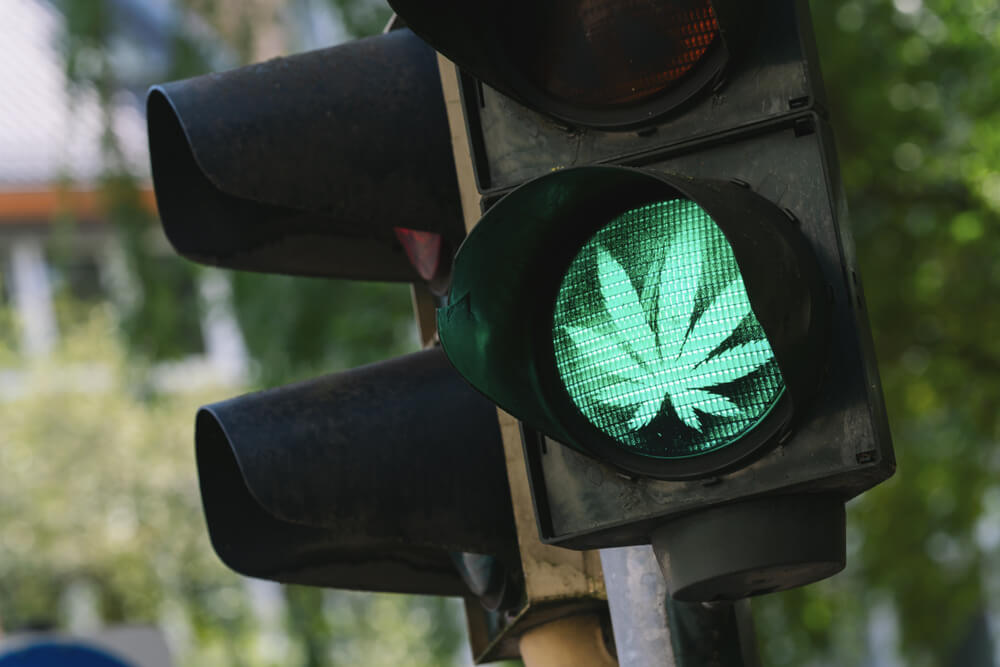 Almost half of cannabis users believe it’s safe to drive when you’re high, according to a new study by PSB Research and Buzzfeed News. People who don’t consume cannabis see it differently – only 14% believe someone who’s high can drive safely.

The dangers of driving while intoxicated have been so well established that it’s easy to assume it’s the abstainers who are right and pot-smokers are simply failing to recognize the danger they pose to themselves. But a number of studies into the issue have produced a murkier picture.

It’s true that THC can impact a person’s levels of attention and their perception of time and speed. We all know that these are important skills you need for driving a car. One meta-analysis of 60 studies found that cannabis use causes impairment on every measure of safe driving, including motor-coordination, visual function and completion of complex tasks.

The authors concluded that while marijuana should, in theory, make you a worse driver, in tests it doesn’t seem to.

Cognitive studies suggest that cannabis use may lead to unsafe driving, experimental studies have suggested that it can have the opposite effect,

A federal report to Congress, conducted by the National Highway Traffic Safety Administration, came to similar conclusions in 2017. In one test, volunteers were given either cannabis, alcohol or both and then used a driving simulator. The researchers found that the stoned drivers were actually more cautious, exhibiting “reduced mean speeds, increased time driving below the speed limit and increased following distance during a car following task”, although they did find it more difficult to maintain position within a lane.

Both of these studies come with the caveat that the amount of THC consumed and the user’s tolerance levels had an impact on results, with heavy smokers likely to be more greatly impaired. Users are often unaware of how much THC they have consumed – it’s easy to track the difference between one bottle of Budweiser or two, but harder to know how much THC is in each puff of a joint, especially if you don’t live in a country/state where cannabis is legal.

For that reason, this kind of research has only limited applicability to the bigger question of whether stoned drivers are actually likely to cause more accidents in the real world. Perhaps the more pertinent question is whether states, where cannabis has been legalized, have seen an increase in crashes and collisions.

A 2017 study found that fatal collisions have not risen in states where weed has been legalized, compared with control states where it remained criminalized.

The Highway Loss Data Institute found a 12.5% increase in insurance claims on collisions in Colorado following legalization and a 9.7% increase in Washington. But using the same methodology, they found no observable increase in accidents in Oregon (the authors suggest this may be because legal cannabis use is not continuing to increase in Oregon as it is in the other two states).

Another study by the same organization found an average increase of 5.2% in police reporting of crashes in states where cannabis is legal compared with control states.

So it seems that further research is needed to work out the amount of weed that is dangerous and what exact effect it has on driving ability (and don’t those studies sound fun). While most studies suggest that drinking is more dangerous than smoking when it comes to driving ability, there is at least a correlation between increased cannabis use and car crashes.