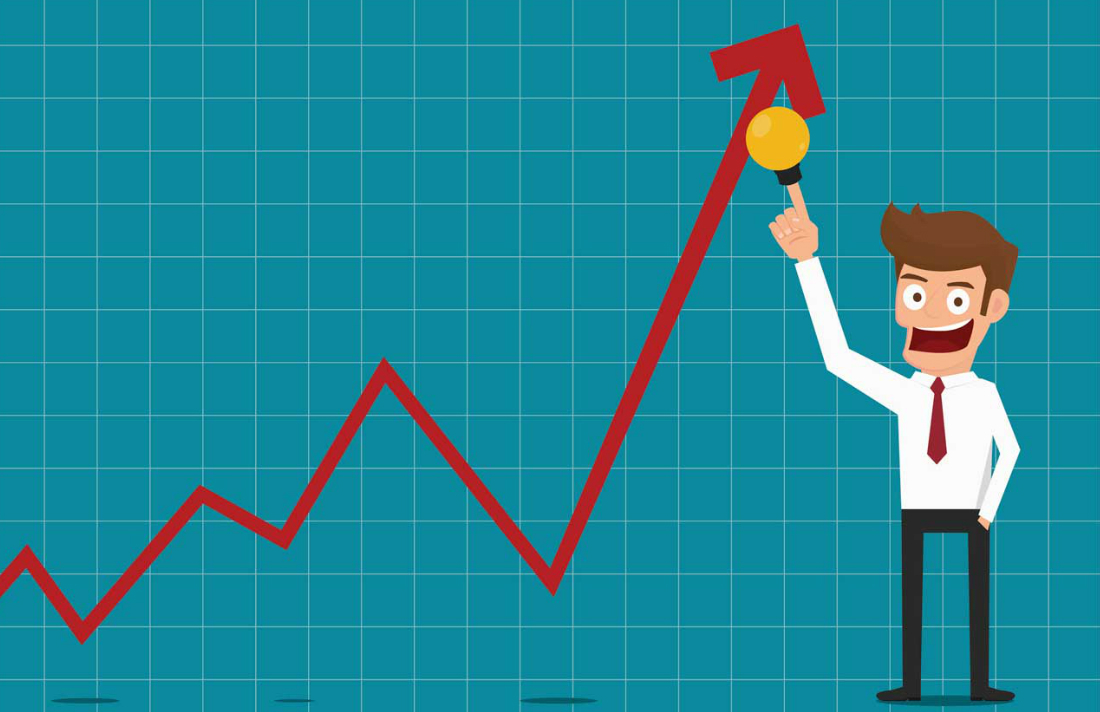 The marijuana industry is one of the hottest and fastest-growing areas on Wall Street, and that means the best cannabis stocks to buy are getting easier to find. When Canada became the second country in the world to legalize recreational marijuana in 2018, a flurry of legitimate pot stocks began to pop up. In 2019, the industry is still in its infancy, and it’s tough to keep track of who’s who. Here’s a look at six of the best publicly traded cannabis stocks that trade on major U.S. exchanges, and what each company specializes in. Though some look expensive, they may grow into their valuations quickly, so watch for pullbacks.

Canopy Growth Corp. is one of Canada’s most vaunted marijuana stocks, with its hands directly in the rapidly growing weed business north of the border. CGC grows and sells both medicinal and recreational marijuana. The furor surrounding legalization drove demand and helped the well-positioned Canopy Growth, which was the first publicly traded cannabis company in North America, nearly quadruple sales in the fourth quarter of 2018. From high-quality herbs to oils, concentrates, gels and hemps, CGC’s operations run the gamut. Like many weed stocks, the company could possibly be overvalued currently, with a valuation above $15 billion on roughly U.S. $63 million in 2018 sales.