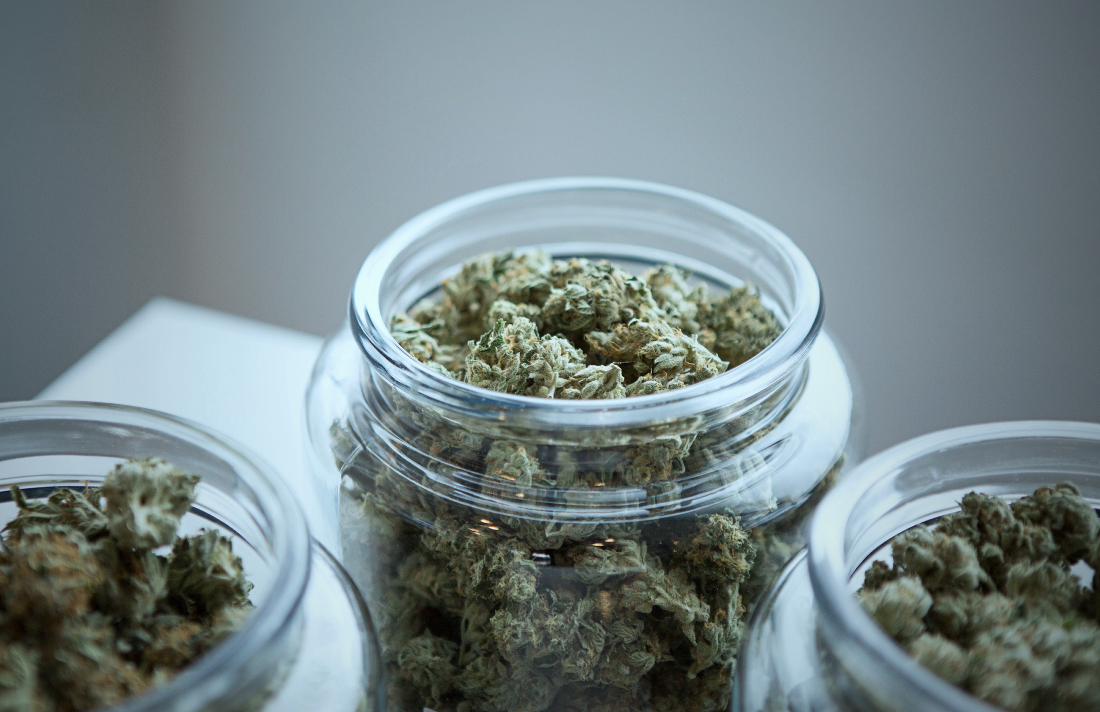 Cannabis has become so mainstream these past several years that truly misguided misconceptions like “cannabis is a gateway drug” has been rebutted and universally accepted. That being said, there are still some common misconceptions that continue to circulate amongst cannabis newbies and experts.

This week at NisonCo, we’ll explore some of the most common misconceptions surrounding cannabis and CBD.

Let’s start with one of the most controversial misconceptions of them all.

You can overdose on cannabis. According to the Centers for Disease Control and Prevention (CDC), a fatal dose of marijuana is unlikely. There have been incidents resulting in death, which involved cannabis as the sole drug consumed; however, the death may have been attributed to an underlying medical condition. Consuming large amounts of cannabis is not recommended since it can cause extreme paranoia, panic, fast heart rate, and delusion, to name a few.