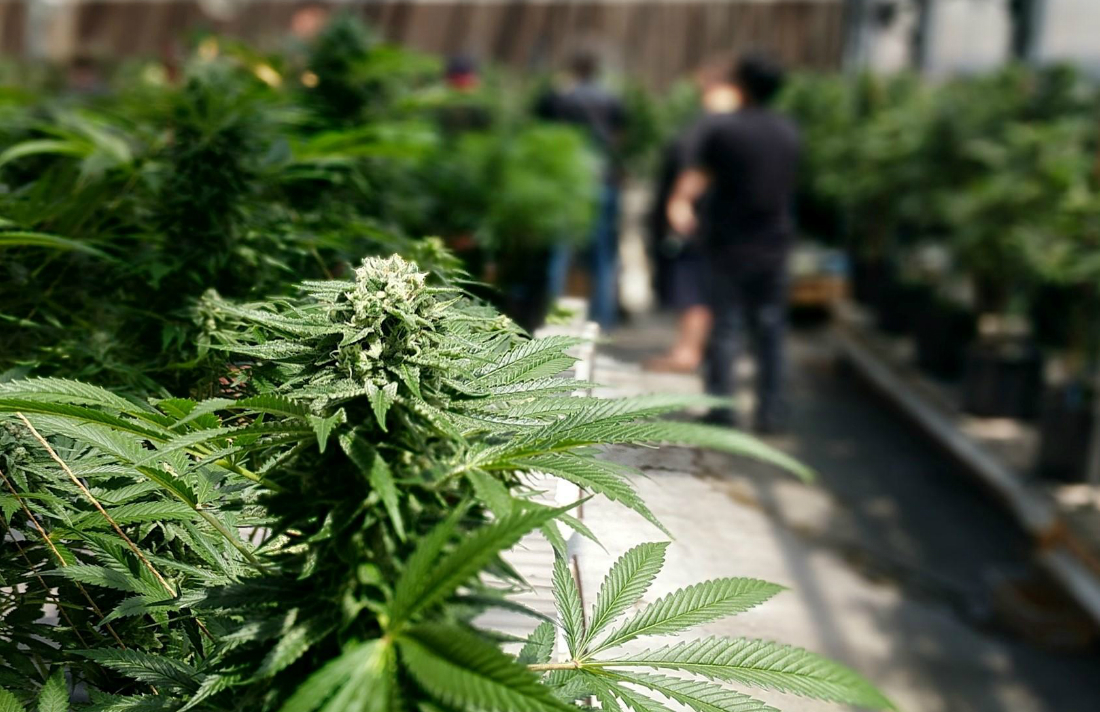 Residents of the state of Michigan will be able to legally purchase cannabis from retail establishments beginning December 1, the state Marijuana Regulatory Agency (MRA) announced yesterday.

According to an MRA advisory bulletin entitled, Transfer of Marijuana Between Equivalent Licenses, the Emergency Rules for Adult-Use Marihuana Establishments (promulgated on July 3, 2019), allow a person to obtain equivalent licenses and when those equivalent licenses have common ownership, to operate at the same location.

The person holding equivalent licenses is subject to Rule 32 of the Adult-Use Marihuana Establishments administrative rules. “Equivalent licenses” means any of the rules held by a single licensee.