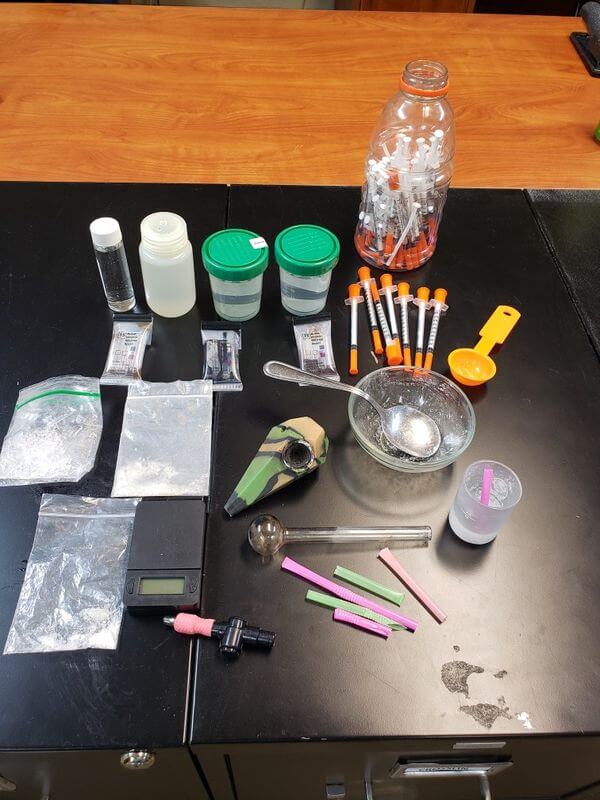 Tennessee police arrested a man after he allegedly tried to flush a dozen grams of drugs down his toilet, something police jokingly said could create “meth-gators” in Alabama.

Officers with the Loretto Police Department in Tennessee arrested a suspected drug dealer who was found attempting to flush grams methamphetamine down the toilet on Saturday, according to a post on the department’s Facebook page. Sadly, they removed the post Yesterday.

Once police entered Perry’s home, officers found him trying to flush the meth and several items of paraphernalia down his toilet. Andy Perry was arrested after police found 12 grams of meth, 24 fluid ounces of liquid meth, and several paraphernalia items inside the house.

He was charged drug possession with intent for resale, possession of drug paraphernalia, and tampering with evidence.

The police department released a statement on Facebook about the incident.

“This Folks…please don’t flush your drugs m’kay (sic). When you send something down the sewer pipe it ends up in our retention ponds for processing before it is sent downstream. Now our sewer guys take great pride in releasing water that is cleaner than what is in the creek, but they are not really prepared for meth.”

“Ducks, Geese, and other fowl frequent our treatment ponds and we shudder to think what one all hyped up on meth would do. Furthermore, if it made it far enough we could create meth-gators in Shoal Creek and the Tennessee River down in North Alabama. They’ve had enough methed up animals the past few weeks without our help. So, if you need to dispose of your drugs just give us a call and we will make sure they are disposed of in the proper way.”