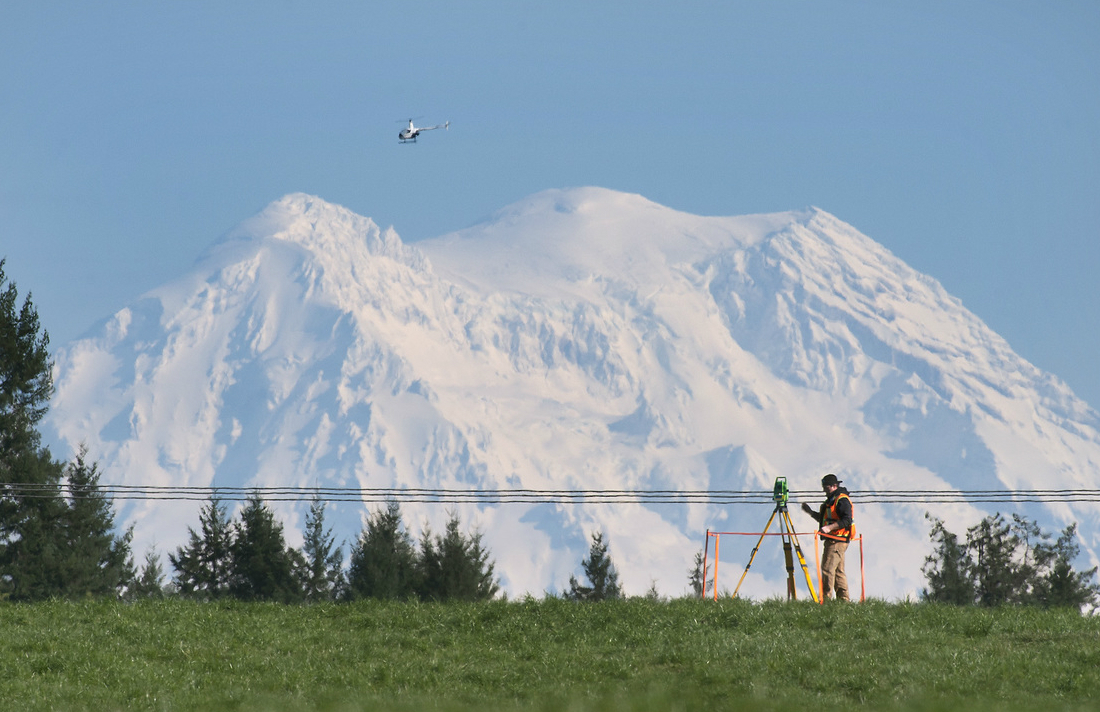 Since recreational use became legal in Alaska, marijuana businesses have joined other state industries such as oil and fishing in working to influence how their sector is regulated.

Marijuana businesses are holding fundraisers and interacting with local and state leaders to try to build the industry’s political capital, The Anchorage Daily News reported Sunday.

The lobbying efforts are aimed at shaping everything from rules restricting signage to how the industry is taxed.