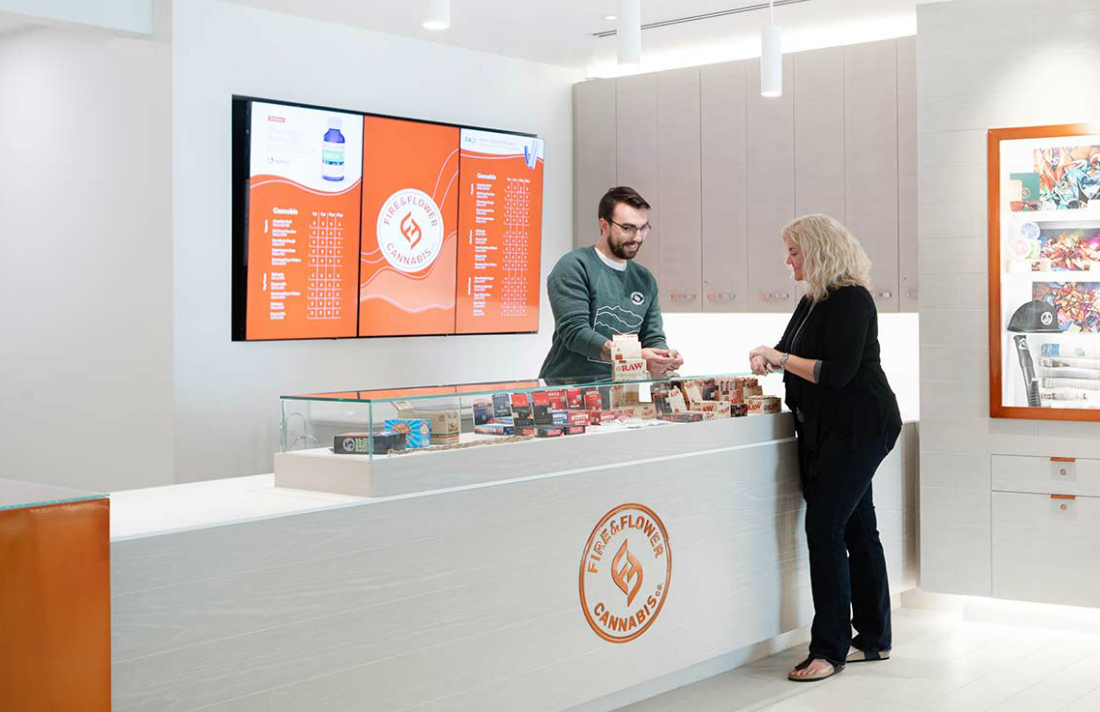 Fire & Flower, a cannabis retailer based in Alberta, announced Tuesday that they have reached an agreement with one of the winning applicants to open a store on York Street in the Byward Market.

Fire & Flower said in a release sent out on Tuesday that it has entered into agreements with two of the initial 25 applicants that have been selected by the Alcohol and Gaming Commission to apply for cannabis retail operator licences in eastern Ontario.

The two applicants they reference are located in Ottawa and Kingston.