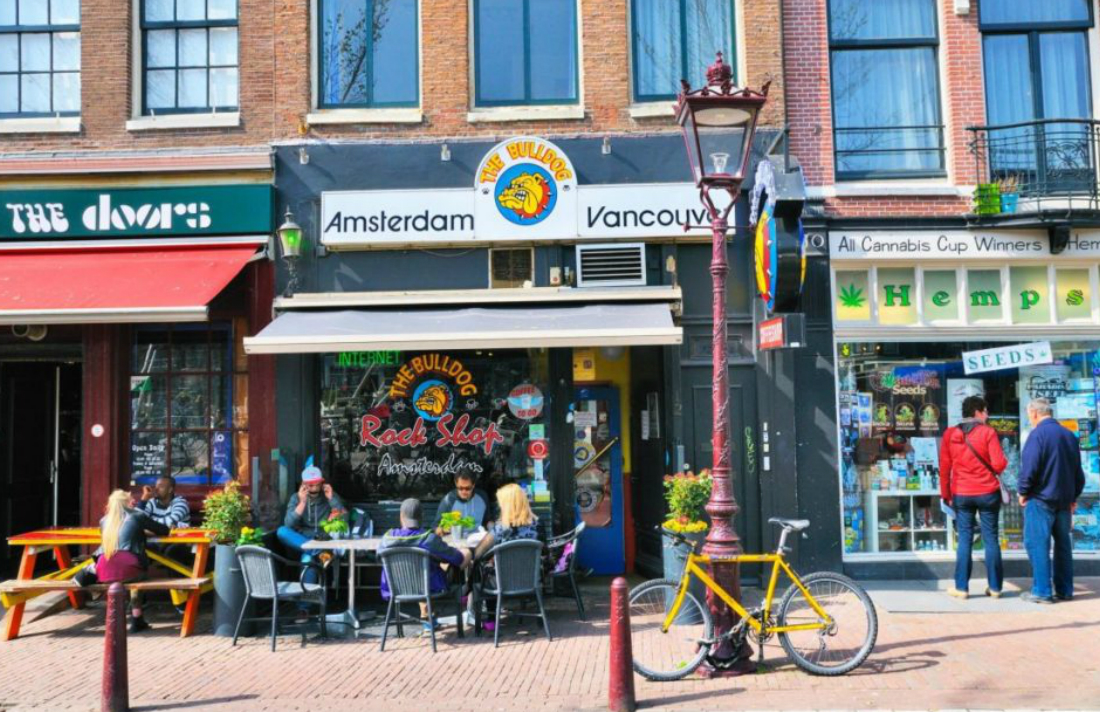 Mayor cites survey of tourists in Singel area as she looks to clean up overcrowded red-light district.

The mayor of Amsterdam has sought to win political backing for her cleanup of the overcrowded red-light district by revealing that a third of foreign tourists and nearly half of Britons would be less likely to visit the city again if they were barred from buying cannabis in the coffee shops.

Femke Halsema, who is understood to want to reduce the number of outlets selling cannabis, attached the survey results to a letter to councillors announcing her intention to examine how they may reduce the attraction of drug use to tourists.

Amsterdam is struggling to cope with the huge numbers visiting the city centre to the point that its attractions are no longer being promoted.