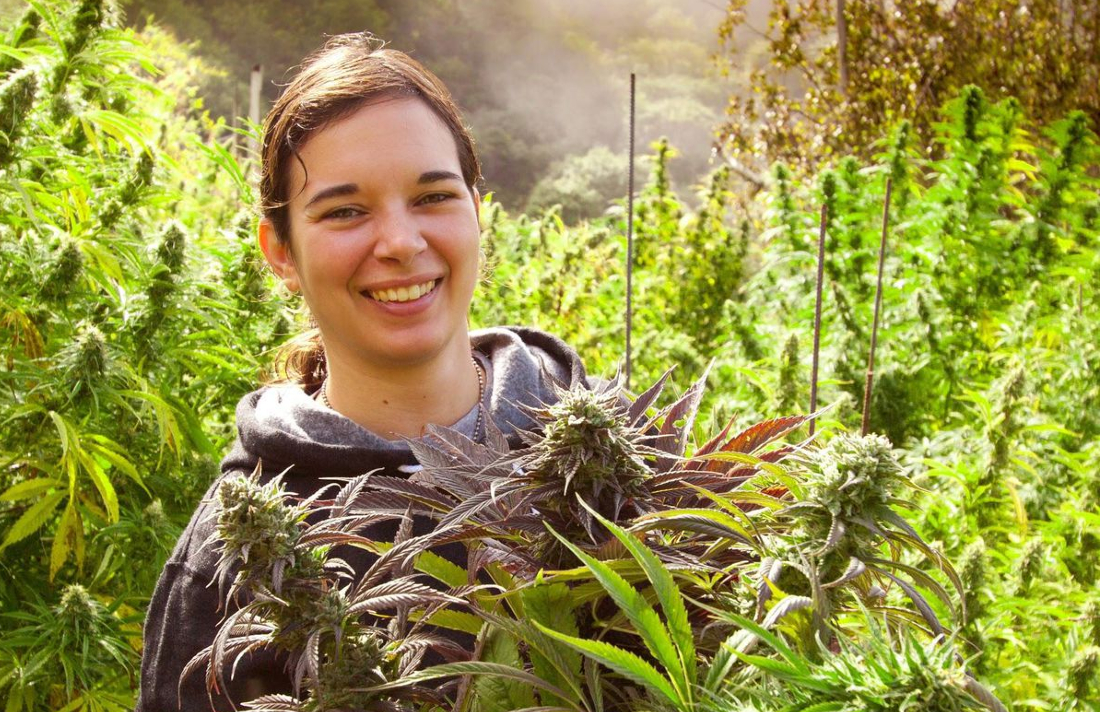 Elise McDonough, an eighteen-year veteran of the cannabis industry, is one of the first people who took the time to dig a bit deeper into my nascent background in cannabis. After all, she interviewed me for High Times back when my book Cannabis Cocktails was launched. Her ready smile and deeply journalistic skills put me at ease, and I’ll always be appreciative of her efforts on my behalf. She, too, is an author — check out her Bong Appétit cookbook from Vice, The Official High Times Cannabis Cookbook and Marijuana for Everybody!. Recently, I discovered that Elise has created a new chapter in her life. She is now a Brand Manager at CannaCraft, responsible for confections marketing within California’s largest cannabis company, dipping into her knowledge base with everything she has at her disposal. She epitomizes the term class act.

Warren Bobrow: You’ve had a fame filled career in cannabis, and I see you have an important job with CannaCraft— What ambitions do you have with your new role?