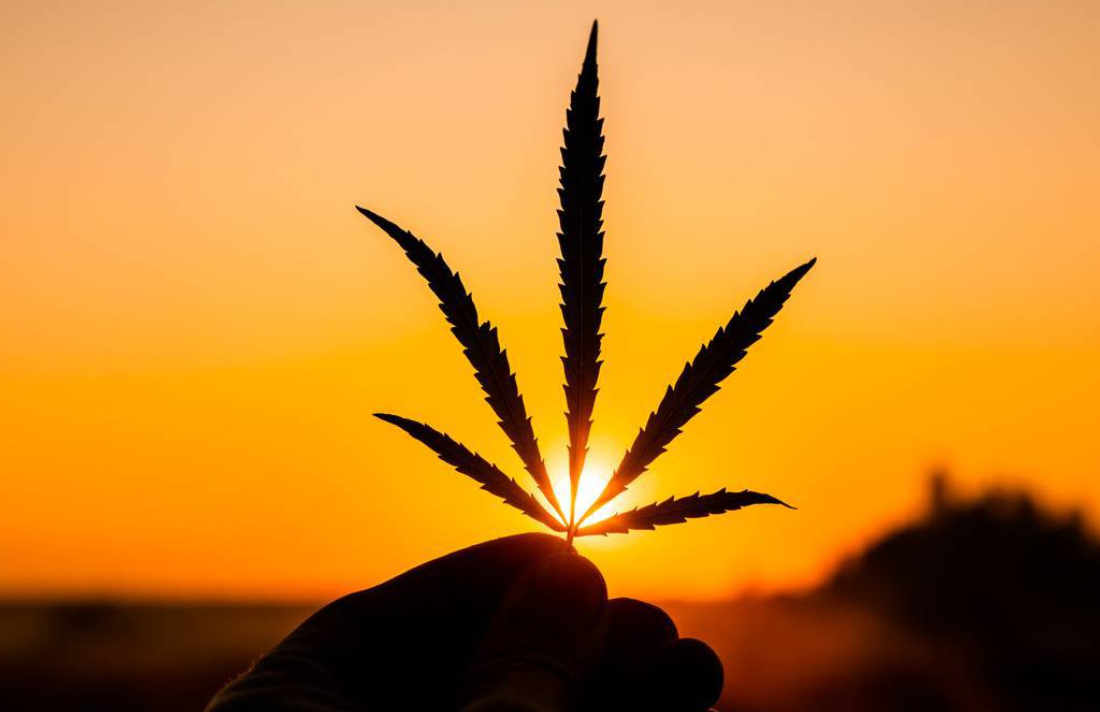 Another referendum on cannabis is being proposed – this time to decriminalise, but not legalise, the drug.

A public notice in today’s Herald gives notice that a citizen-initiated referendum has been proposed asking: “Should New Zealand decriminalise the possession of cannabis for personal use?”

The proposal, lodged by Wellington Central Young Greens activist Mathew Bouma, is open for comments on the proposed wording until February 1.