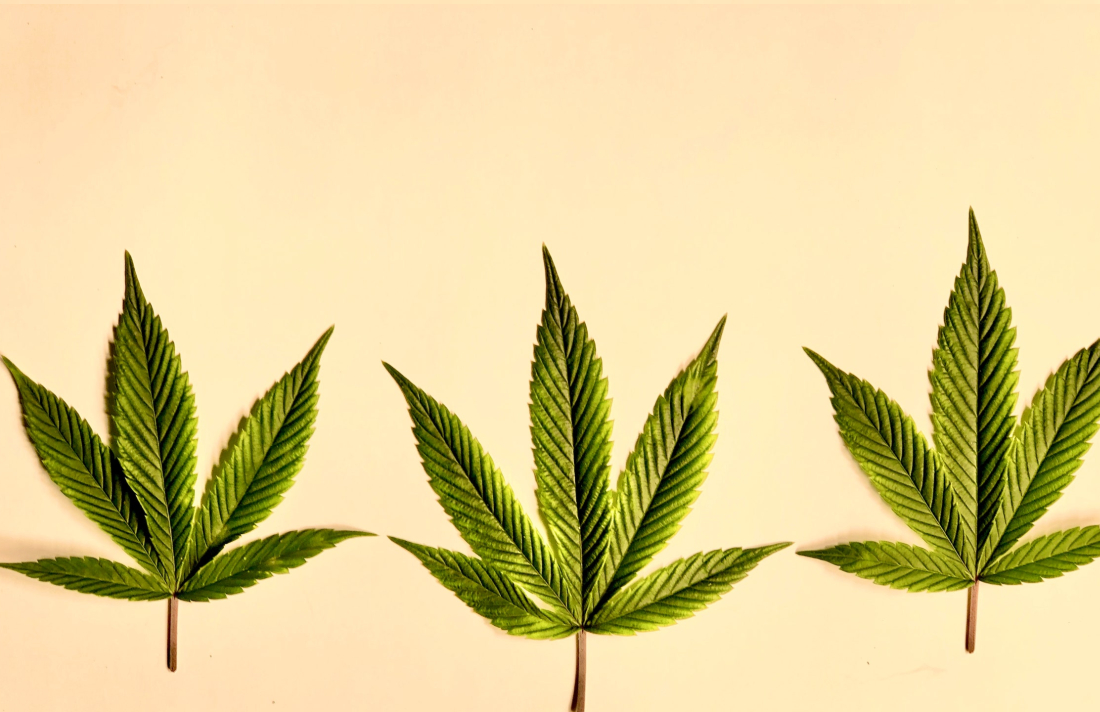 Arizona became one of four states to legalize cannabis for all adults, after voters passed a ballot initiative that would make marijuana legal for everyone over the age of 21.

The measure has the support of almost 60% of Arizona voters, according to preliminary results from Decision Desk HQ.

Every state that voted on cannabis on Tuesday loosened restrictions on the drug. Four states legalized cannabis for all adults (New Jersey, Arizona, Montana, and South Dakota) and two voted in favor of medical-marijuana programs (South Dakota and Mississippi), according to Decision Desk HQ and the Associated Press.