As More Pro Athletes Use Cannabis for Aches and Pain, the More They Run Afoul of Rules

As More Pro Athletes Use Cannabis for Aches and Pain, the More They Run Afoul of Rules 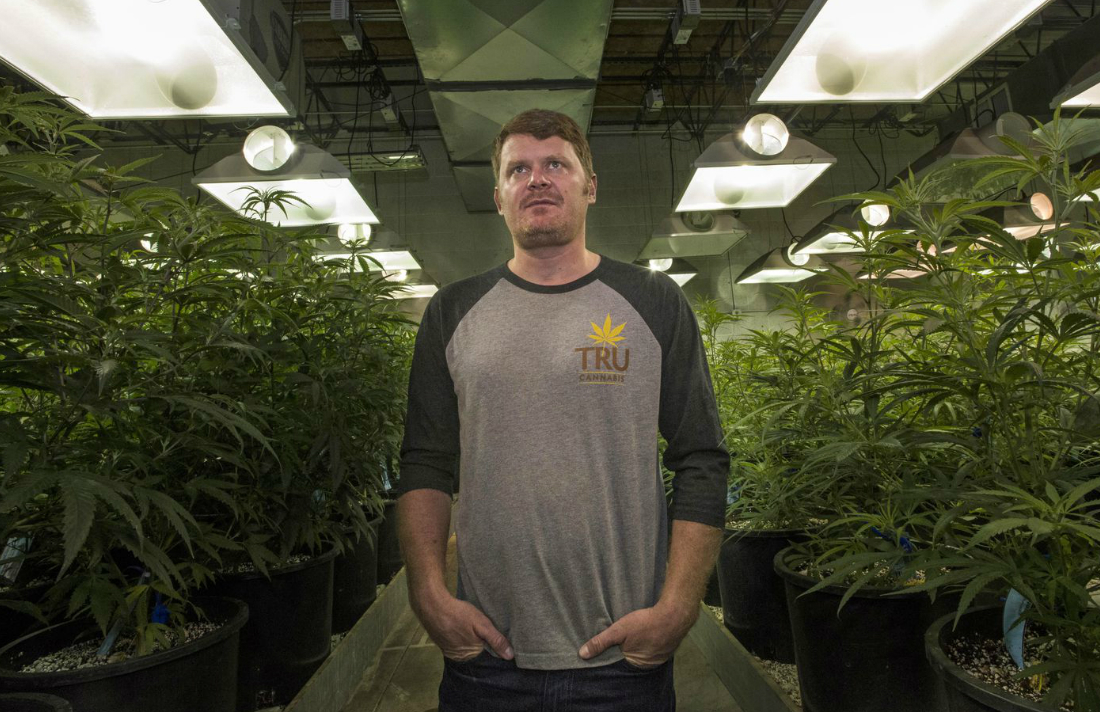 There was a notable face missing at last fall’s Ironman 70.3 World Championships in France. Instead of racing as expected, American Lauren Goss, 31, who had a string of wins at the distance and was feeling fit and ready to compete, was stuck on the sidelines. She’d been banned from competition for six months, lost her main sponsor and is mulling retirement.

All because she used a topical cream containing CBD (cannabidiol) for pain caused by a stress fracture in her foot. There’s a tiny bit of THC in almost all CBD, and the over-the-counter cream was no different, but Goss said she didn’t think it would be enough to tip her to test positive.

“I didn’t think twice about the cream and used it twice a day for months,” she says. “I assumed it would take something like smoking a joint close to race day to turn up enough THC for a positive result. I was shocked.”