Aurora Cannabis: 3 Things That Must Happen for Investor Trust to Be Rebuilt

Aurora Cannabis: 3 Things That Must Happen for Investor Trust to Be Rebuilt 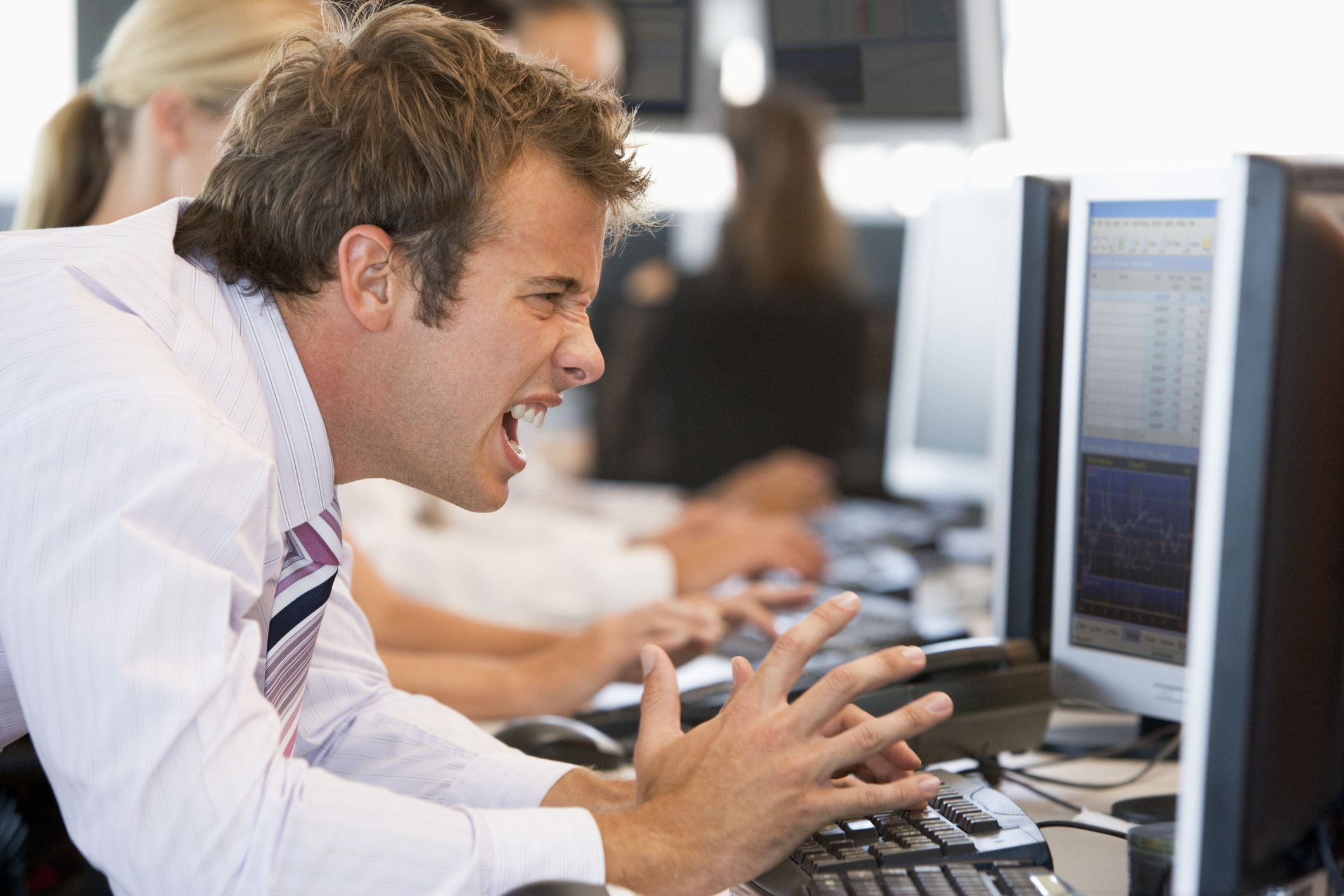 At one time, there wasn’t a hotter investment on Wall Street than marijuana stocks. Though there were a number of North American licensed producers that investors fancied, Alberta-based Aurora Cannabis (NYSE:ACB) was often the favorite.

Aurora Cannabis appeared to have a pedigree that would make it a clear winner in the cannabis space. By the midpoint of 2019, it had 15 properties that, if fully operational, could yield in excess of 660,000 kilos of cannabis per year. This would make Aurora the global leader in marijuana production, and presumably allow the company to take advantage of economy-of-scale cost reductions.

Aurora was also the presumed leader in international sales. Taking into account its overseas production, partnerships, research, and export agreements, it had ties in two dozen countries outside of its home market of Canada.