Aurora Cannabis Co-Founder Retires From Board of Directors

Aurora Cannabis Co-Founder Retires From Board of Directors 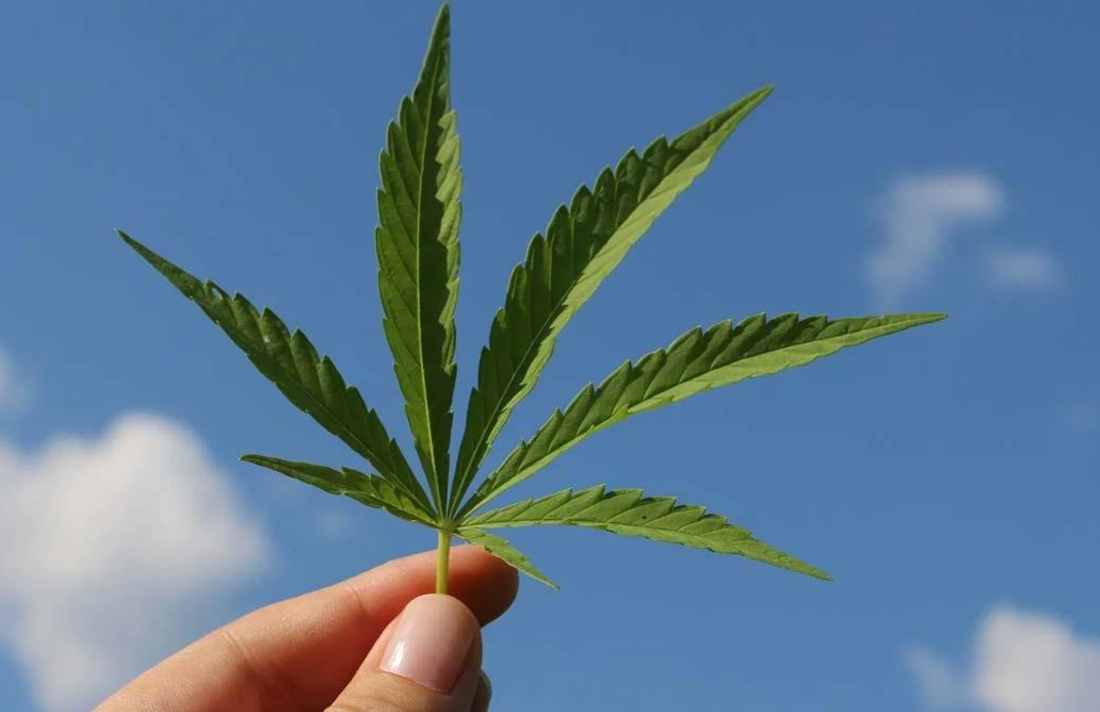 Aurora Cannabis Inc. says co-founder Terry Booth has retired from the company’s board of directors.

Booth stepped down as chief executive in February, but had remained a member of the board of the cannabis company.

Michael Singer, Aurora’s executive chairman and interim CEO, says Booth helped set the table for the company to lead in Canada and around the world.