Aurora Cannabis Replaces CEO, Sees Up to $1B in Write-Downs

Aurora Cannabis Replaces CEO, Sees Up to $1B in Write-Downs 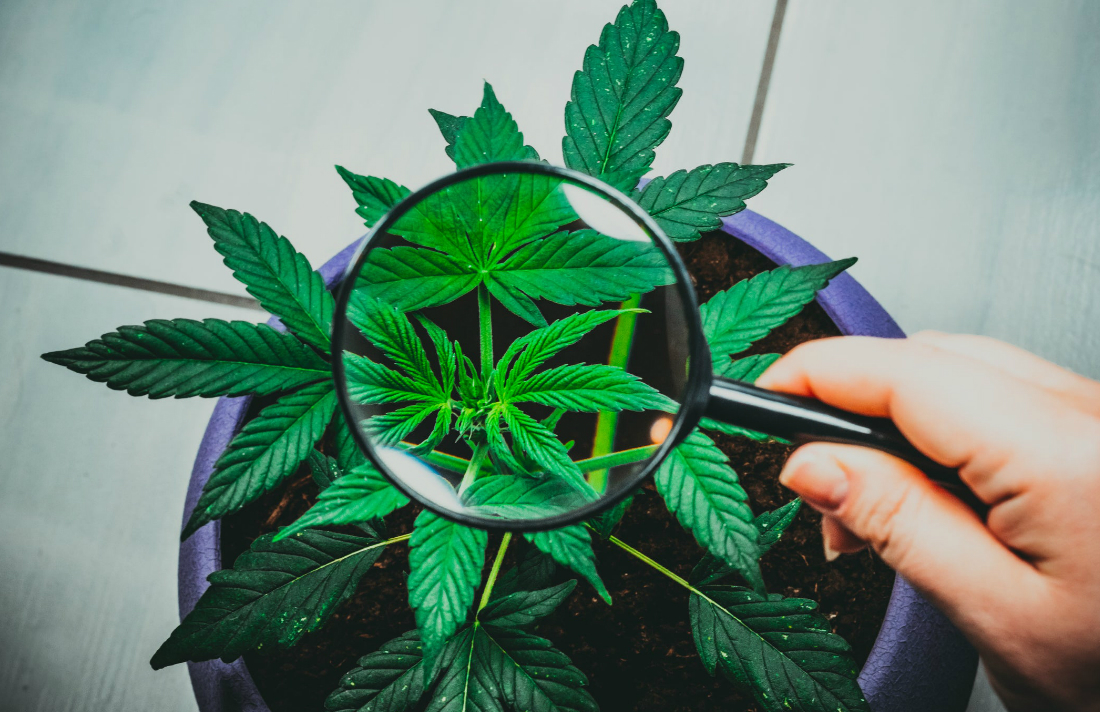 Aurora Cannabis Inc.’s Terry Booth is stepping down from his role as chief executive officer after seven years in the top job, the company announced Thursday.

Booth will be replaced by the Edmonton-based company’s executive chairman, Michael Singer, on an interim basis. Booth will remain on the company’s board in a strategic advisory role and plans to stand for re-election.

The change at the top comes as the pot giant looks to press the reset button following several quarters of disappointing sales and mounting losses.

Aurora also confirmed it will reduce its workforce by 500 staff, including 25 per cent of all corporate positions, a decision aimed at driving down costs as it looks to end a string of quarterly losses.