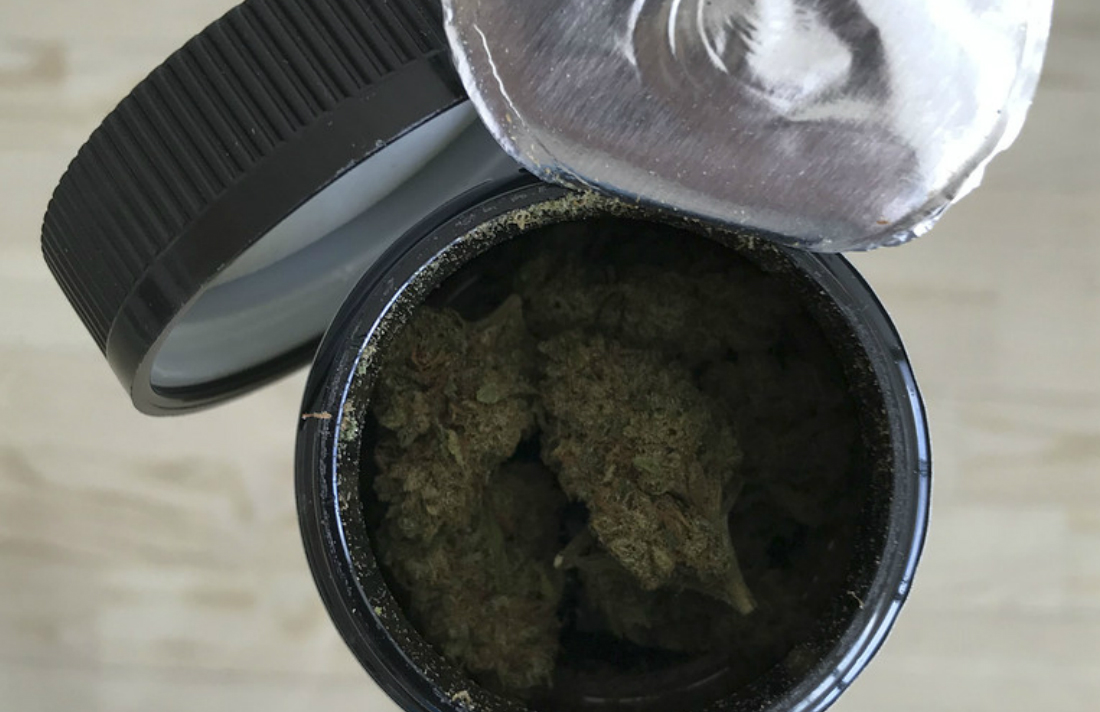 Cannabis stocks were mostly higher on Tuesday, as investors digested the latest flurry of announcements from companies in the sector and moves among U.S. states toward legalizing weed for adult recreational use.

Aurora Cannabis Inc. shares ACB, +0.39% ACB, +6.36% rose 3%, after the company said it’s acquiring a 51% stake in Portugal’s Gaia Pharma Lda., with plans to establish a local facility to produce medical cannabis and derivative products. Terms of the deal were not disclosed.

Gaia Pharma, which just won approval to build a European Union GMP-compliant cannabis cultivation facility by the Portuguese Health Ministry, will be renamed Aurora Portugal Lda. GMP, or good manufacturing practice, is the EU standard for the authorization and licensing of food and beverages, cosmetics and