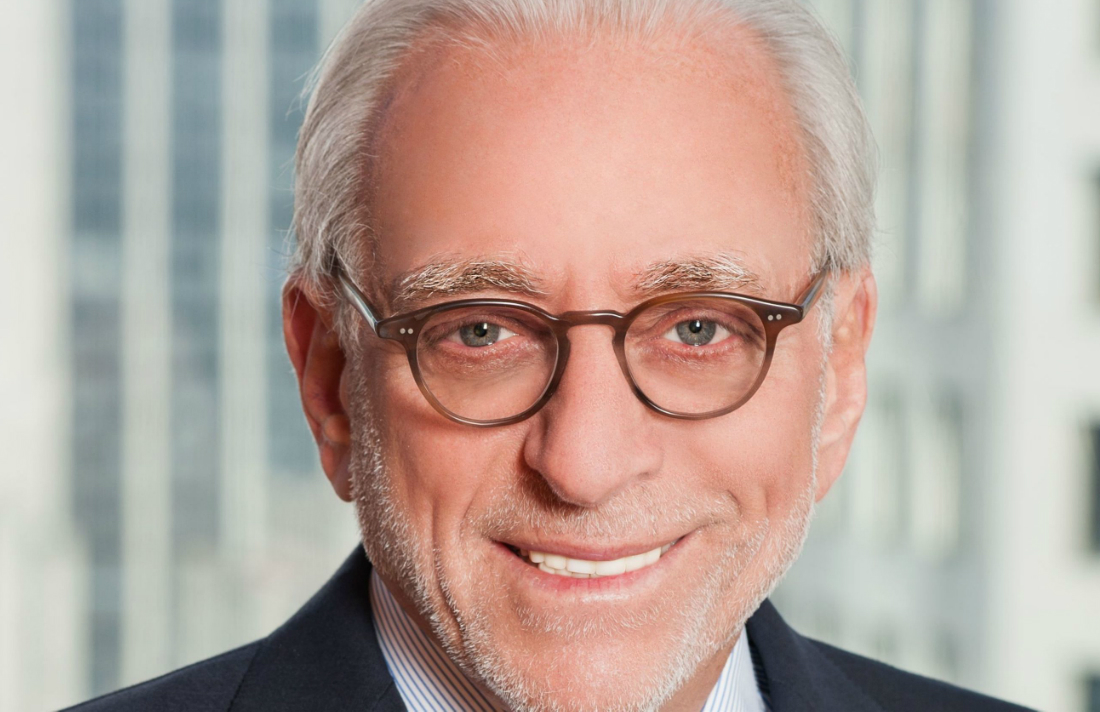 Aurora Cannabis shares saw an uptick following news that it has appointed U.S. billionaire Nelson Peltz as a strategic adviser and given him the option to buy a stake in the company.