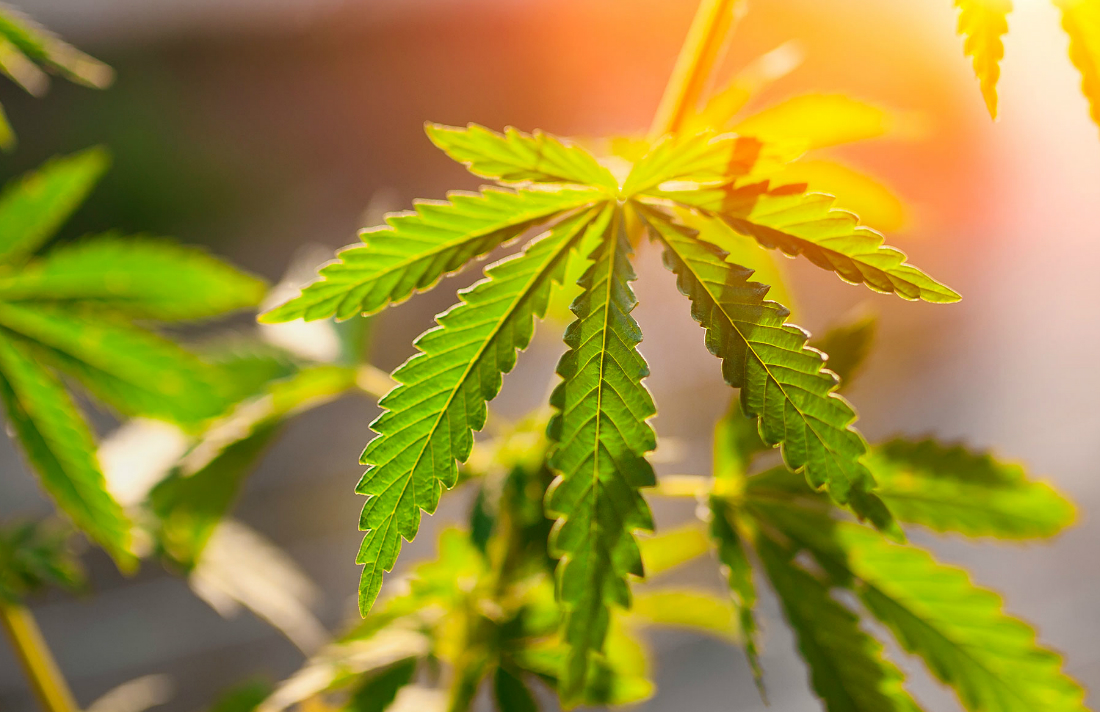 Aurora Cannabis Inc. shares sank to a two-year low Friday after its revenues missed expectations and the pot producer announced it was halting construction at one production facility and pausing work at another to save more than $190 million in planned expenses.

The Edmonton-based company’s shares fell to a low of $3.59 and were down 51 cents or 11.6 per cent at $3.87 in afternoon trading on the Toronto Stock Exchange.

Aurora announced after markets closed on Thursday that it will immediately cease construction of its Aurora Nordic 2 facility in Denmark to save about $80 million over the next year, as well as indefinitely defer completion of construction and commissioning at its Aurora Sun facility in Alberta to conserve $110 million.