B.C. Has the Highest Use of Cannabis in the Country

B.C. Has the Highest Use of Cannabis in the Country 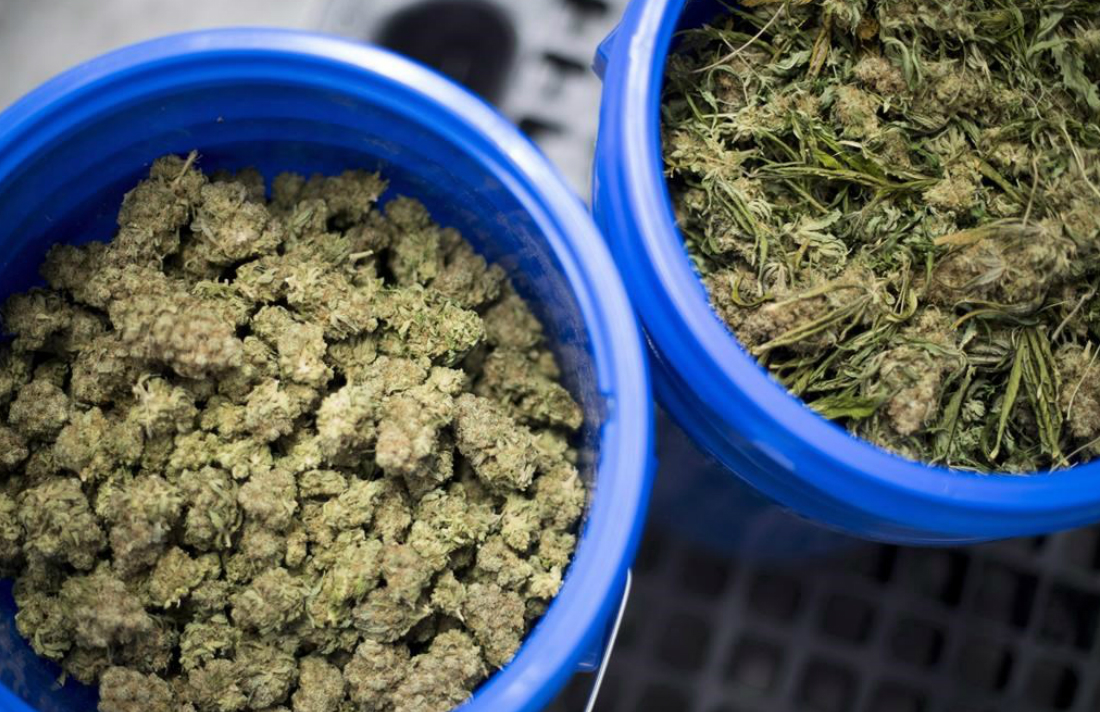 B.C is no stranger to cannabis and a new UN report says the province is smoking more than any other province.

The numbers don’t come as a surprise for people out on the street in Vancouver today. “That’s sort of the perception and stereotype in B.C., we think of as the home of cannabis consumption in Canada because the climate is more favourable,” says Brad.

More than a quarter of people in B.C. over the age of 15 report using cannabis in 2017.

The 2019 World Drug Report released by the United Nation’s Office on Drug and Crime on June 26 reported higher numbers of Cannabis use across the country between the 2011 and 2017.