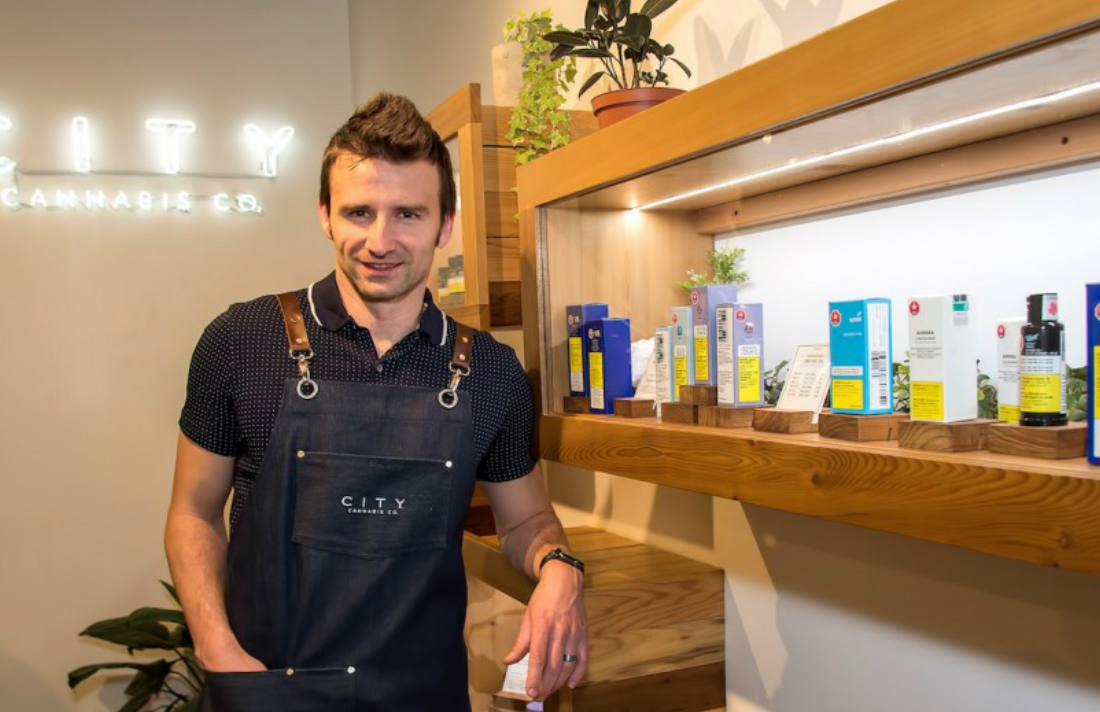 During the summer, about nine months after Canada legalized recreational cannabis sales, the rollout of legal retail stores was still slowly blossoming in Vancouver — only seven stores were fully licensed and open.

By October 2, only 14 stores in Vancouver had provincial licences.

A provincial licence is one of the three main requirements operators need to run a legal cannabis retail store. The others are a municipal development permit and a municipal business licence.