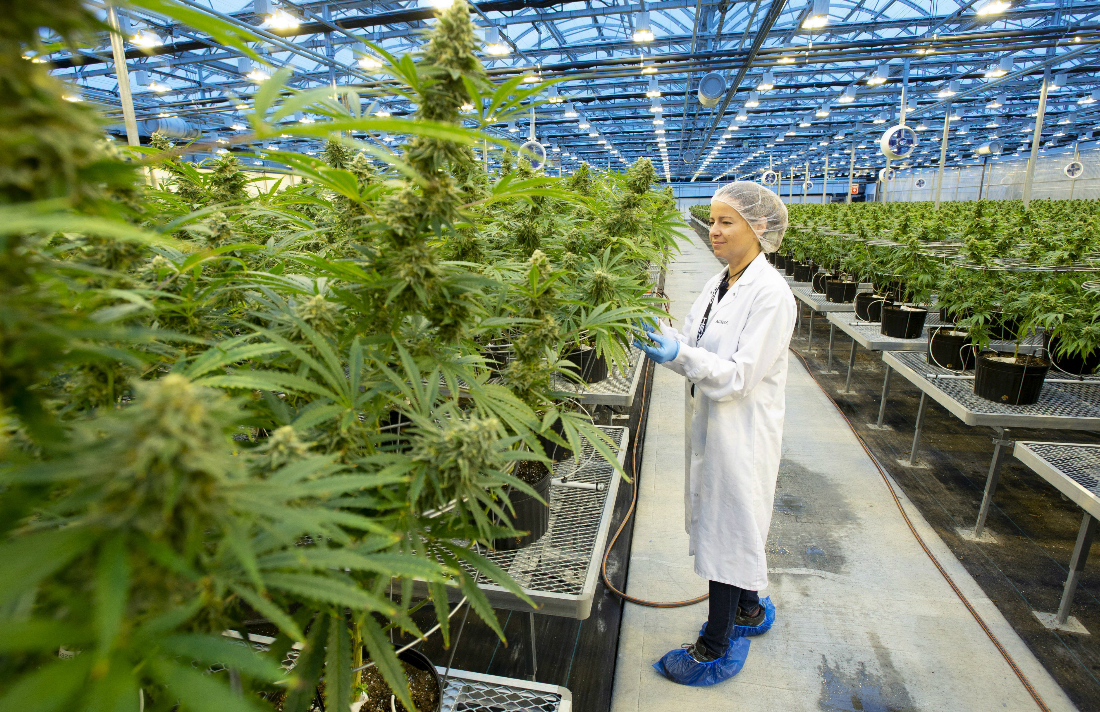 The Beamsville operation of cannabis firm Hexo Corp. is closing and 100 staff are out of work as a result of cost-cutting efforts announced Thursday by the Quebec-based company.

“People in upper in management who got their notice were just as upset as everybody else — everybody was stunned, there was a lot of crying,” said a Beamsville greenhouse worker who did not want to be identified because they are under a “gag order” until severance terms are arranged.

Gatineau-based Hexo said it’s cutting a total of 200 jobs to adjust for expected future revenues and ensure the long-term viability of the firm. It had 822 employees as of April 30, according to a filing from its third-quarter financial results.