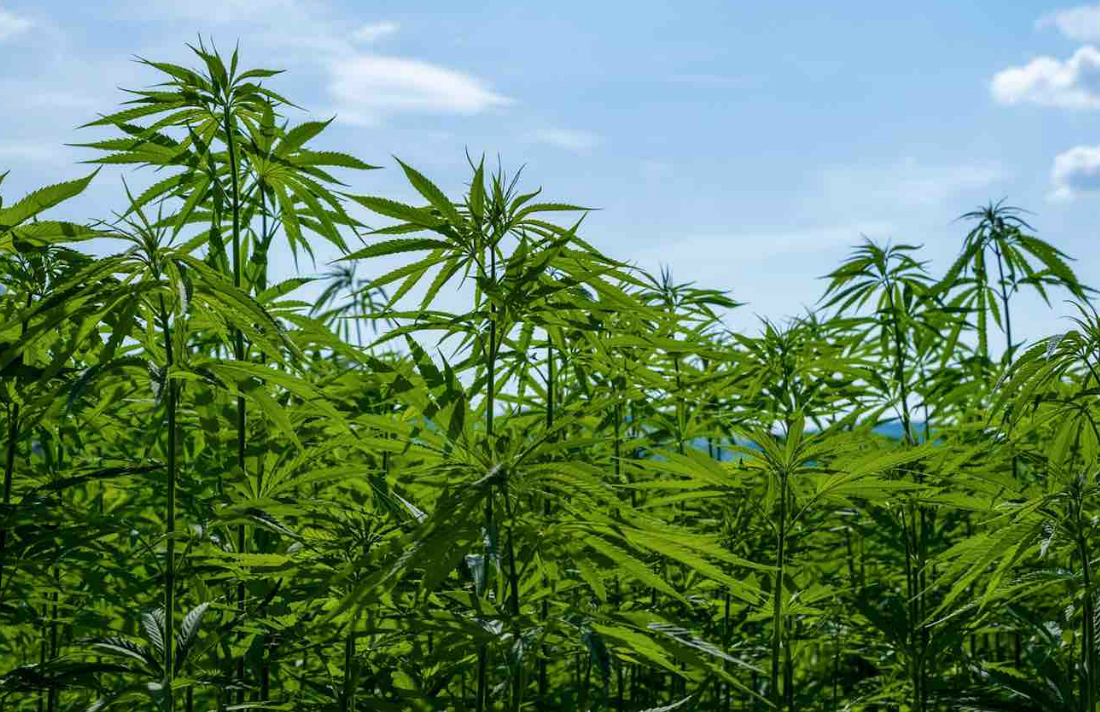 Since the 2018 Department of Agriculture Farm Bill finally legalized industrial hemp in the United States, scientists have discovered an unexpected benefit to the new fields of green sativa: it’s is helping dwindling bee populations.

Cannabis sativa is an exclusively wind-pollinated plant and thereby creates an abundance of pollen for a variety of bee species. And, in the past year, since the legislation passed, industrial hemp plants are more commonly being grown outdoors instead of the closets and basements of years past.

This particular study, published in the journal Environmental Entomology, recently found evidence of increasing bee diversity and population after they studied the species loitering on hemp flowers across 11 farms in the Finger Lakes region of New York.