Behind the Scenes With Cannabis Charities

Behind the Scenes With Cannabis Charities 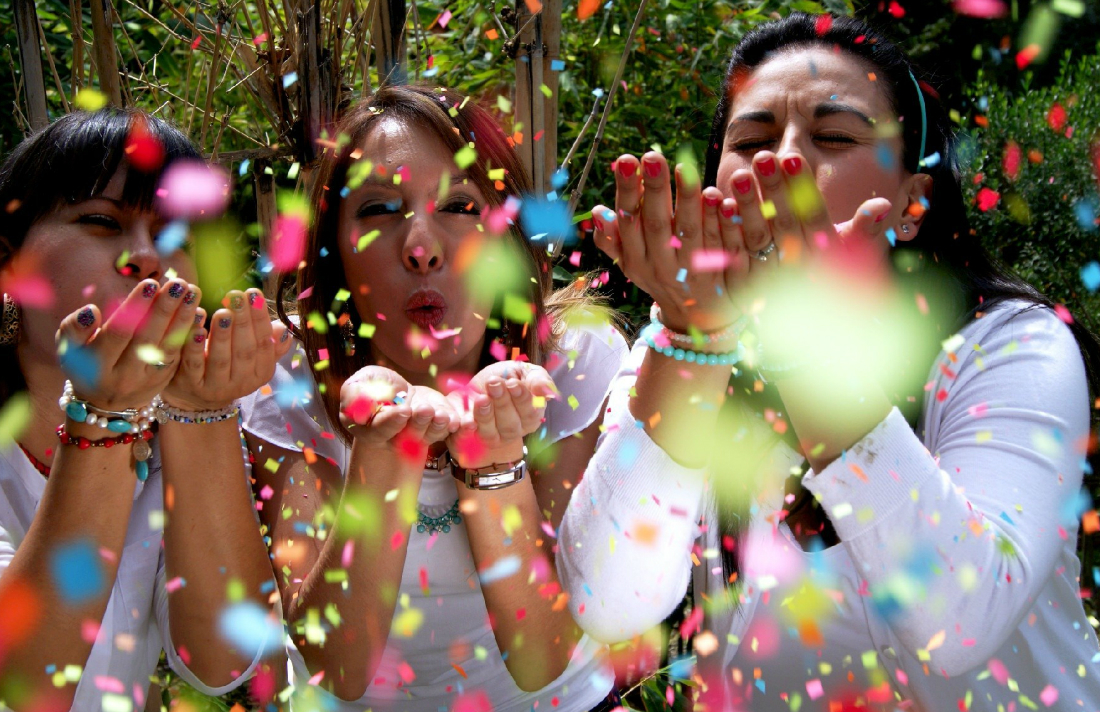 Cannabis is the new gold rush. It’s an industry with an almost comical level of rapid growth, with cannabis spending estimated to hit $57 billion worldwide by 2027.

While there are plenty of excited prospectors waiting to capitalize on the uncertainty there’s also plenty of good to be had, too. We live in a day and age where we can watch the rise of cannabis non-profits like NORML and FOCUS honor their communities by giving back to vulnerable populations—a noble pursuit to be sure.

“If you’re going to be a non-profit in this space, you must, at a bare minimum, align your group to right the wrongs that have been done in whatever state that your nonprofit operates,” says Mr. Taba Moses, founder of the Green Soul Foundation, a newly formed nonprofit designed to address racial disparities in the cannabis industry.