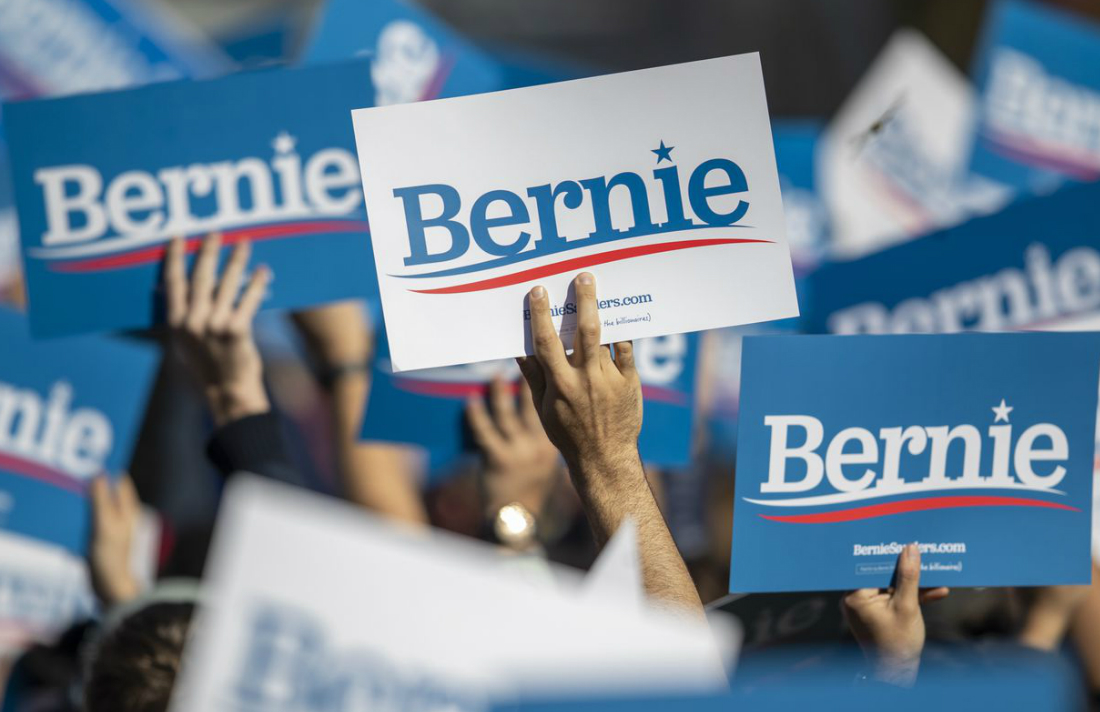 Sen. Bernie Sanders released a proposal Thursday to legalize marijuana across the country and expunge criminal convictions related to the drug, embracing an overhaul of federal laws on the eve of a presidential forum expected to renew the debate on race, drugs and police violence.

Sanders becomes the latest Democratic White House aspirant to issue a plan for more tolerant drug laws, a shift from past presidential elections when Democrats, like Republicans, often promoted more toughness. Changing attitudes toward drug crimes, and a growing number of states legalizing cannabis, have ushered in a primary where ideas once seen as provocative have become mainstream.

Sanders’s plan, which aims to overhaul an approach he argues has unfairly hurtminorities, calls for using executive power to reclassify marijuana as a dangerous controlled substance and passing legislation to permanently legalize the drug. It would direct federal and state authorities to review, vacate and expunge past marijuana convictions.