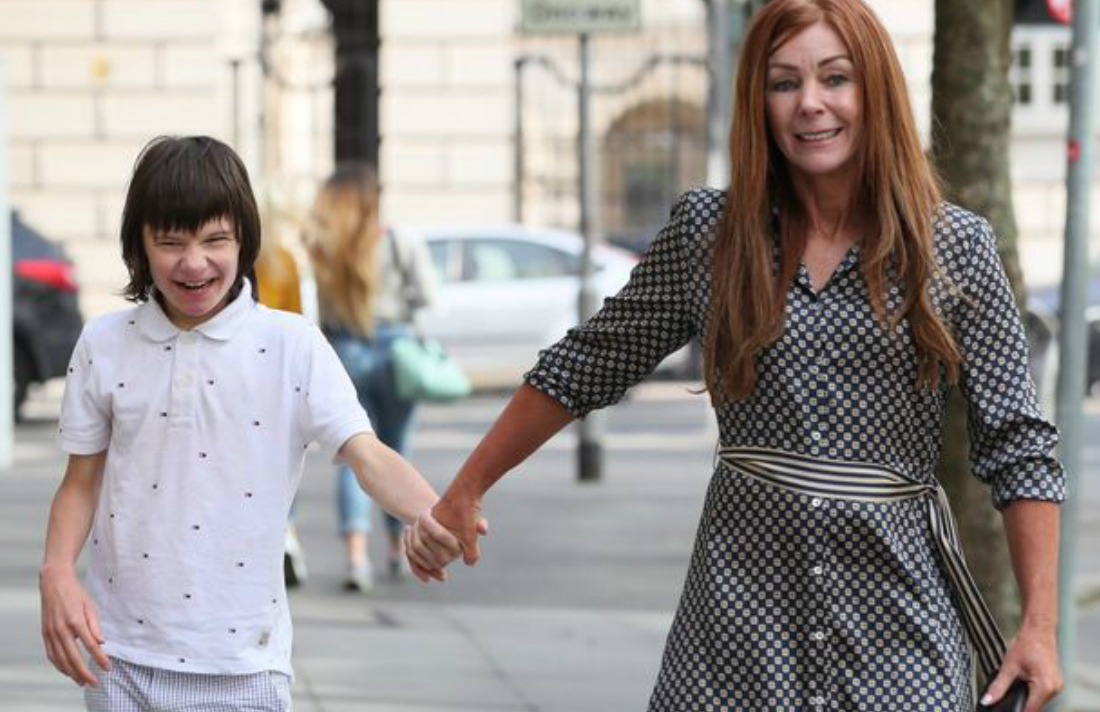 Charlotte Caldwell insisted that her son had been ‘discriminated’ against as the new BPNA guidelines have prevented Billy from receiving his new cannabis medication.

Billy Caldwell’s mum Charlotte has hit out at the “orchestrated cruelty” against her epileptic son after he was refused medical cannabis medication again.

The campaigner said that the new BPNA guidelines have meant that her son has been “discriminated” against.

Charlotte revealed that she and Billy had needed to travel to Canada to get the medication that he needed. But now that he was back in the UK he was unable to access it.

– Read the entire article at Mirror.