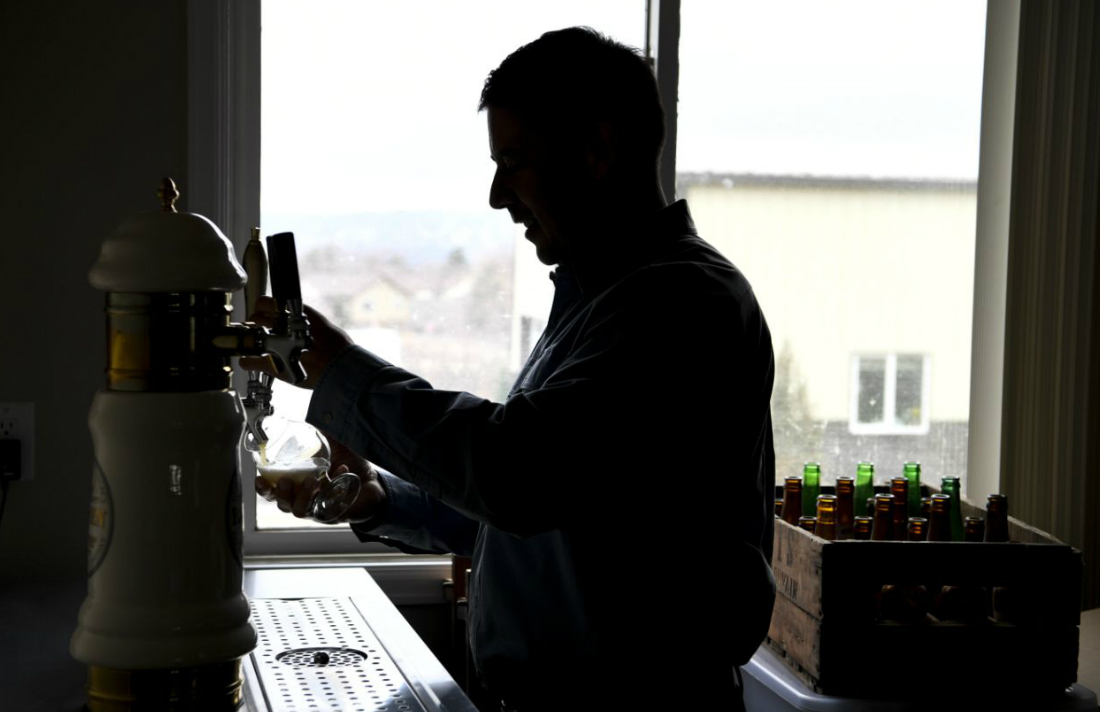 Keith Villa achieved a Ph.D. in brewing sciences at the University of Brussels, launched what many consider to be a craft beer pioneer in Blue Moon, and had just retired after a 32-year career at America’s second largest beer maker Molson Coors.

But he just couldn’t bring himself to hang up the brewing cleats as he watched the cannabis wave hit Colorado.

Twenty-four years after Villa finished his most famous recipe for the new beer at Coors Field that came to be called Blue Moon, he’s expanding his own brewing operation and line of cannabis beers that appear to be just as pioneering.