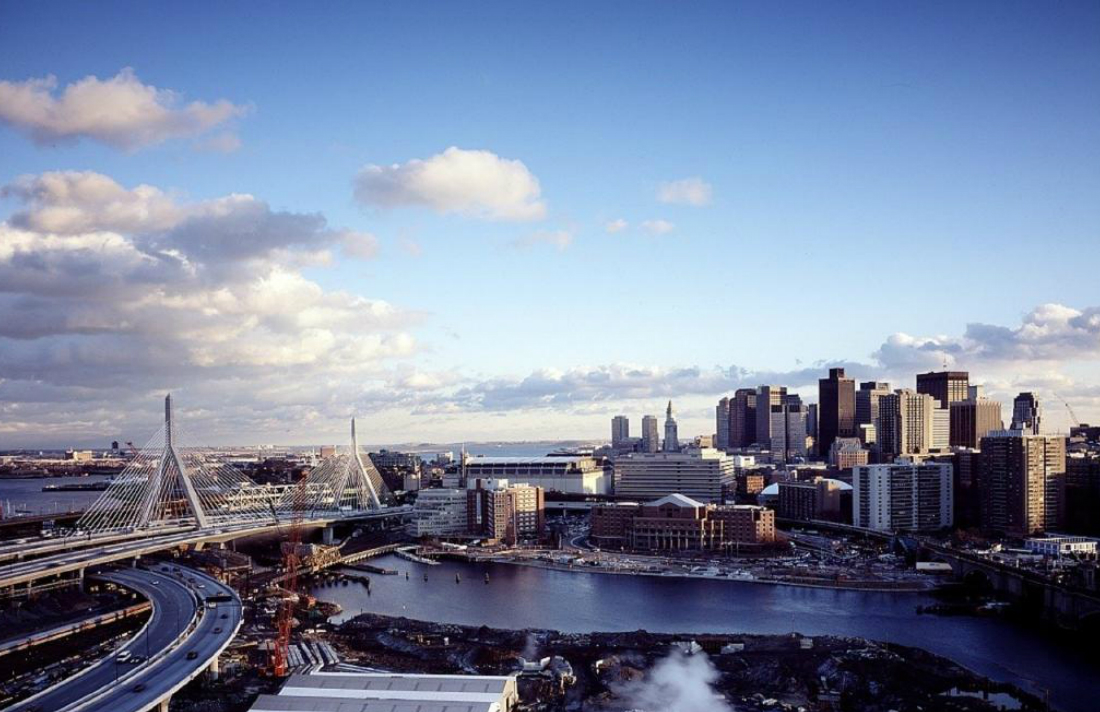 Pure Oasis is the state’s first marijuana store established under a state program to aid people who were unfairly targeted by the war on drugs.

Pure Oasis, which opened at 11 a.m. in Dorchester to dozens waiting in line, is also the first marijuana store owned by people in the state’s economic empowerment program, designed to aid those who were targeted by the war on drugs. Its grand opening marked a milestone in Massachusetts’ pioneering effort to use some of legalization’s windfall to rectify racial and social inequities.