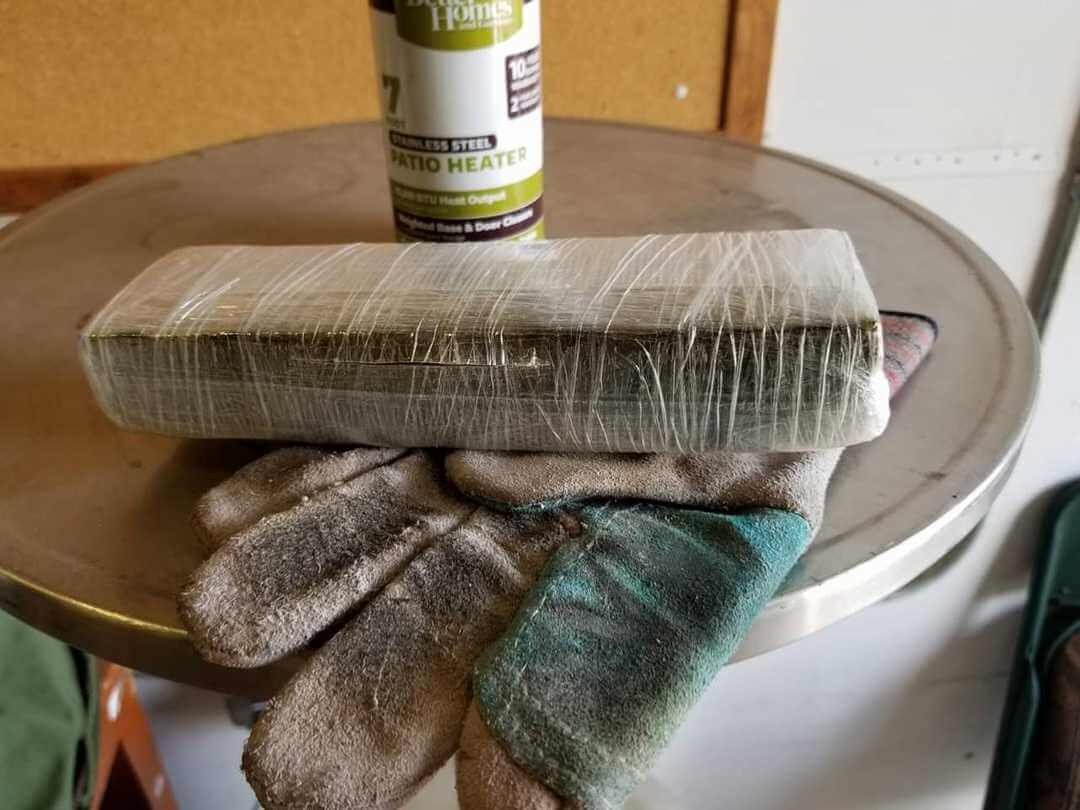 In this month’s newsletter from Big Brothers Big Sisters of the Ozarks, there are briefs about partnerships with other charities and local businesses participating in a clothing drive.

But there’s one entry that likely stood out to anyone who perused the monthly bulletin.

On May 20, 2018, the newsletter says volunteers sorting through clothes donations from Springfield drop-off bins discovered a brick of marijuana wrapped in cellophane.

There’s no telling who put it there or why,

Moles said a Big Brothers Big Sisters staff member called the Springfield Police Department after the drugs were found, and the responding officer estimated the pot had a street value of $3,000.

said Tyler Moles. But apparently, generous stuff doesn’t often happen. In fact, Moles says the $3,000 brick of weed “was
the most expensive thing ever put in a bin, and we weren’t able to use it to help the charity.”

Here’s a short video about some brick weed we bought in the Netherlands last year!