Calgary Cancer Centre Rejects a $6,000 Donation Because It Came From a Cannabis Club

Calgary Cancer Centre Rejects a $6,000 Donation Because It Came From a Cannabis Club 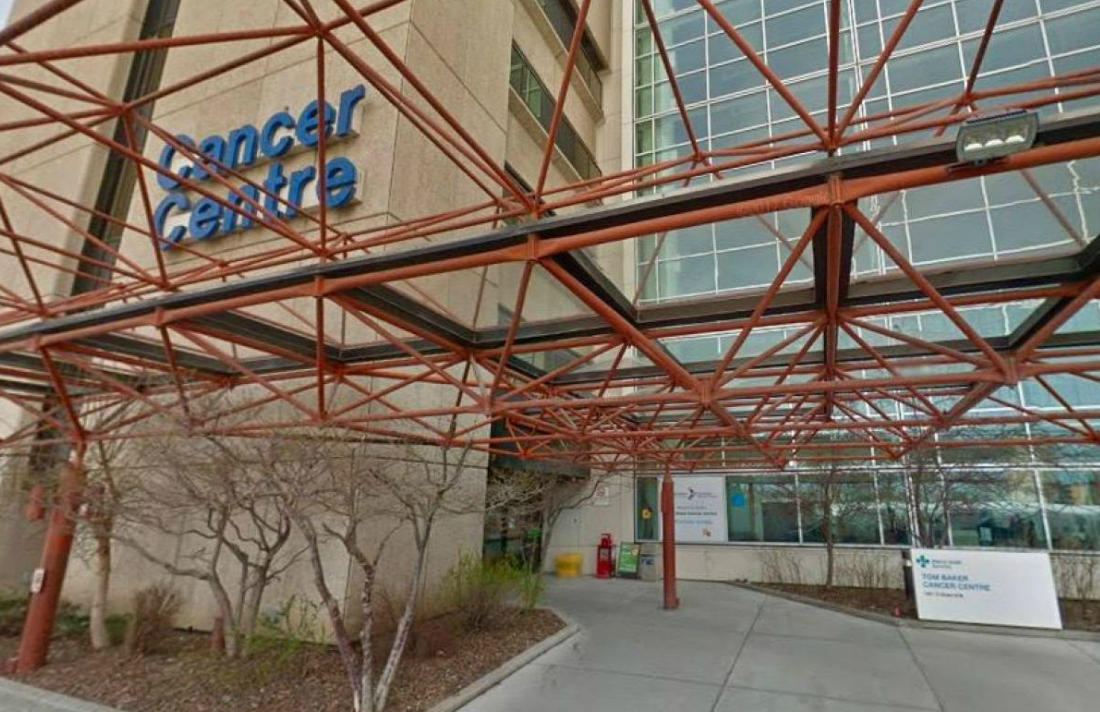 Alberta Health Services says it will not accept philanthropic contributions from the weed industry until its policy is updated.

A donation on behalf of a late cancer patient has been rejected by the Alberta Health Services because it came from the Calgary Cannabis Club.

In November of last year, Rick Beaver passed away from esophageal cancer. It was the 65-year-old’s dying wish that proceeds of a fundraiser held in his honour would be donated to his treatment facility—the Tom Baker Cancer Centre.

Beaver was one of the first customers signed up at the Calgary Cannabis Club in 2016. The organization supported Beaver through his battle and held an auction after his passing, intending to donate $6,000 in funds raised to the cancer clinic.

– Read the entire article at Straight.