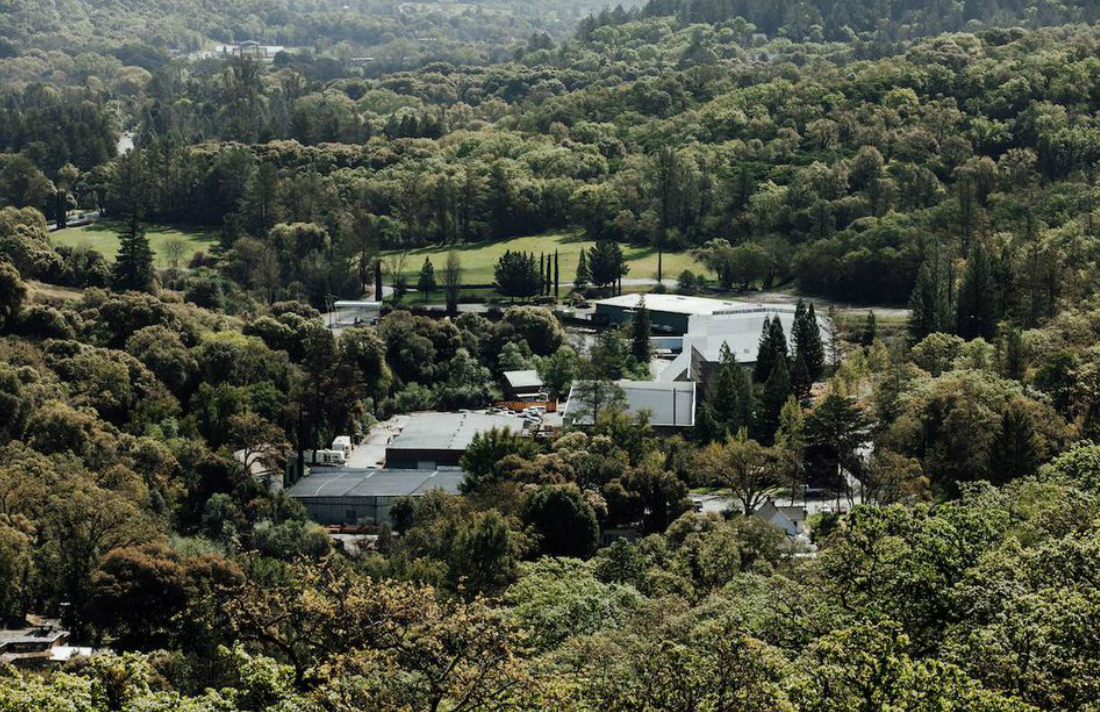 Amid the marijuana industry’s already massive first quarter of M&A and capital infusion activity this year, a new record has already been set. Flow Kana announced today the completion of a $125 million round of financing from Gotham Green Partners — the largest private funding round of a cannabis company executed in the United States to date.

Since its start in 2015, the Redwood Valley-based supply chain and distributor of sun-grown cannabis from the Emerald Triangle (the world-renowned growing region spanning Mendocino, Humboldt and Trinity counties), the company has raised a total of $175 million. Gotham Green Partners also led Flow Kana’s Series A raise in 2018.