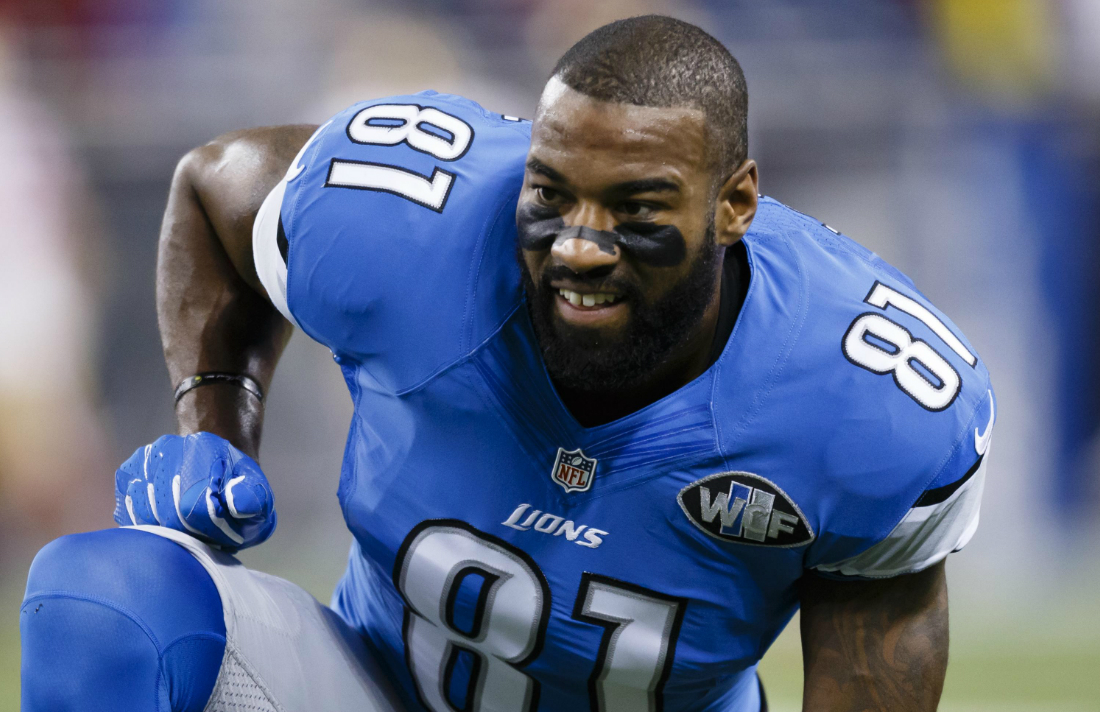 As the United States approaches an election year in 2020, the opioid crisis is among the biggest issues facing the nation.

Over 200,000 people have died from opioid overdoses since 1999, including 31,473 in 2018 alone, according to the CDC. Opioid addiction affects an estimated 1.7 million people, with overprescription being among the bigger reasons for its proliferation.

Former Detroit Lions wide receiver Calvin Johnson has been open about how he smoked marijuana to deal with years of injuries in the NFL, but in a wide-ranging interview with Sports Illustrated, he discussed how widespread painkiller use has been in the NFL.