Can Medical Cannabis In Thailand Balance Profits And Patients? 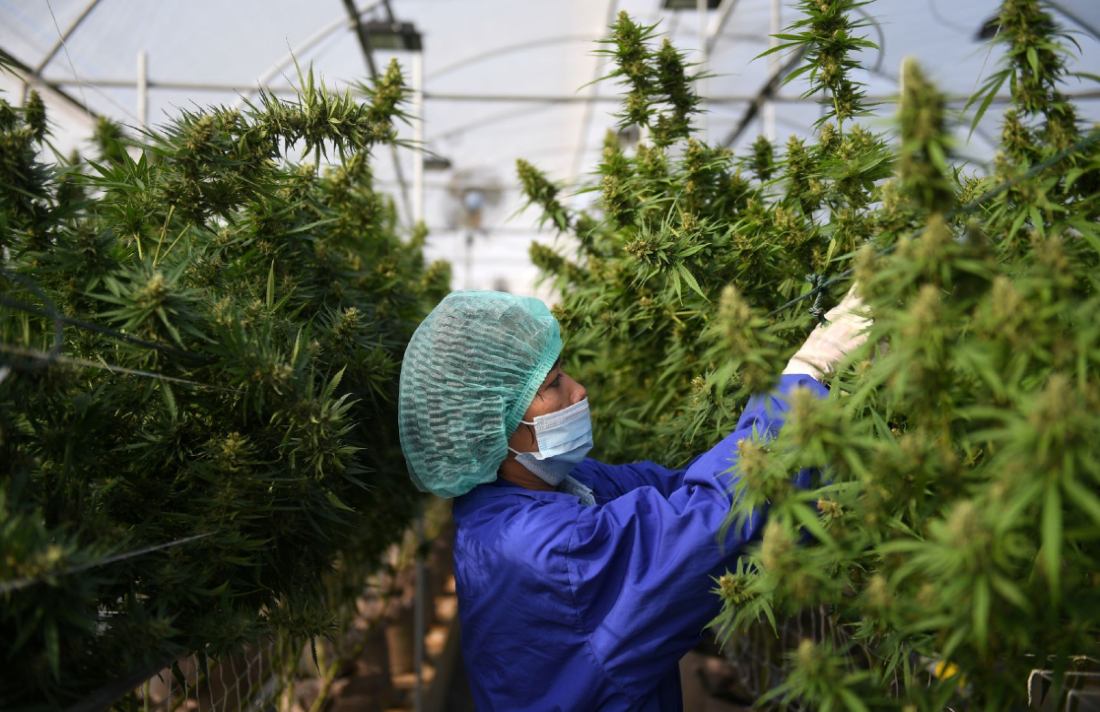 For the past four years, the Thai government has been making legislative reforms to build a market for medical cannabis. With the potential to reap significant economic benefits and help patients in need, the question remains — will the government prioritise profits or patients?
Although those two objectives are not necessarily mutually exclusive, it is important to understand the motivations behind the reforms so that policymakers can balance both aspects. Evidence increasingly shows that health is a public good that is too important to be managed by market forces, especially given that profiteering is at odds with public health principles.
In January 2017, hemp (fibre from the cannabis plant stem) was decriminalised in a pilot project by Thailand’s Narcotics Control Board. In December 2018, Thailand’s National Assembly unanimously voted for amending national laws in favour of medical cannabis. In February 2019, cannabis and hemp extracts were removed from state control and products containing hemp were reclassified in August 2019.
– Read the entire article at East Asia Forum.