Canada’s Cannabis Edibles, Topicals Market Could Be Worth $2.7b a Year After Legalization: Study

Canada’s Cannabis Edibles, Topicals Market Could Be Worth $2.7b a Year After Legalization: Study 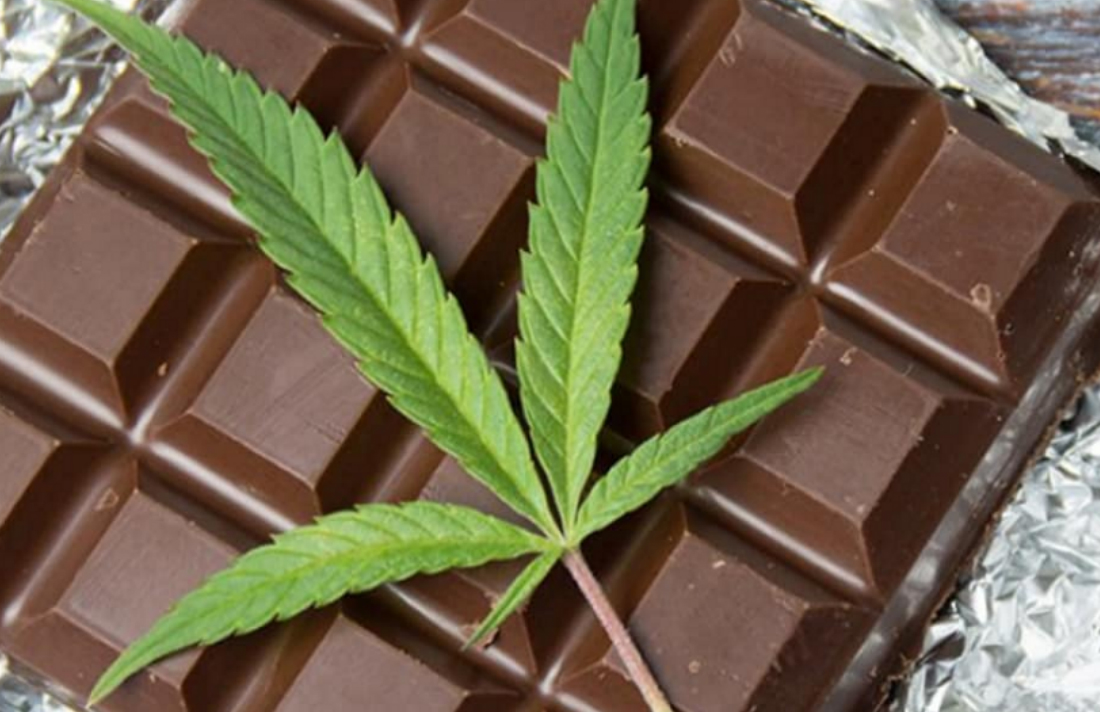 The market for cannabis edibles could be worth roughly $2.7 billion a year, according to a new report.

A study by Deloitte found the next phase of cannabis legalization — which will include edibles other alternative cannabis products — could generate higher profits for retailers.

The report estimates that more than $1.6 billion will be spent annually on edibles and $529 million on cannabis-infused drinks, while topicals, concentrates, tinctures and capsules would combine for more than $400 million in sales.

Jennifer Lee with Deloitte says the company’s research indicates that much of that economic boost “will be on top of current cannabis product spending.”