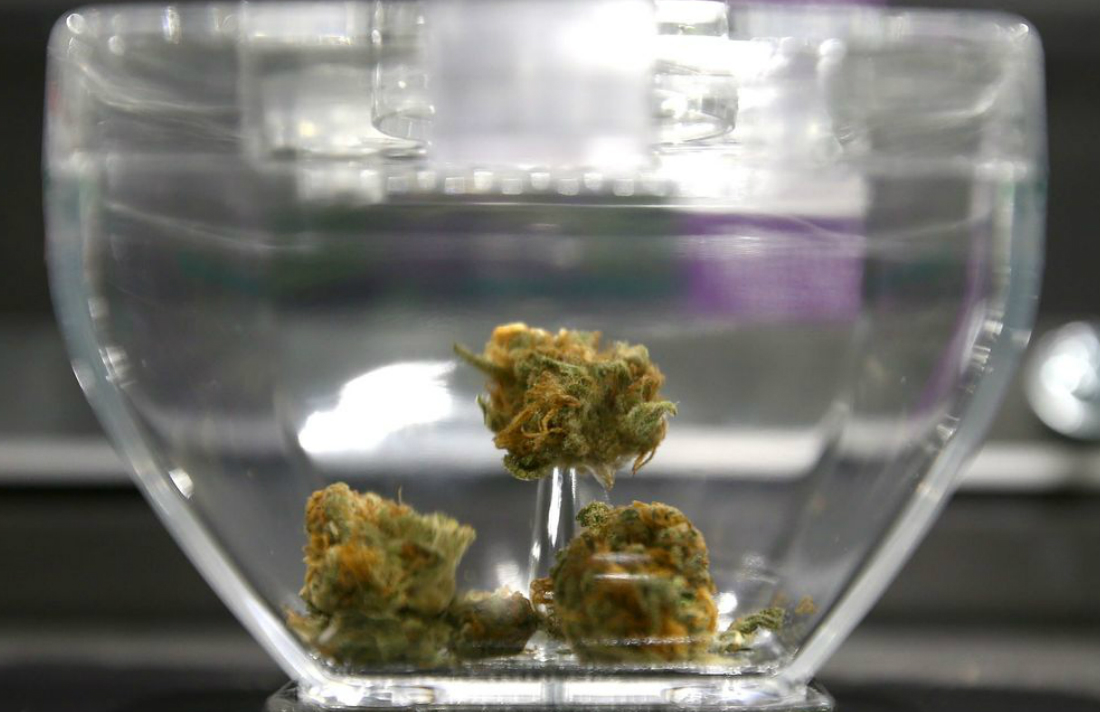 For the fourth year in a row, Calgary will be going to pot during the second weekend in October for the Hempfest Cannabis Expo.

This year’s expo, the first since legalization in October 2018, will feature Canada’s first legal cannabis competition, the Hempfest Cup, and organizers’ expectations are high.

“What we’re kinda going after is something like the SIP awards in the liquor industry, where craft alcohol producers can send in a bottle and be judged, so that’s what it’s trying to model,” expo organizer Sacha Hockenhull said. “Cannabis producers can now enter a competition that ranks them against each other.”

The competition, which will run alongside the expo on Oct. 11 and 12 at the Big Four building at Stampede Park, is open to any Canadian who can legally grow cannabis, from personal-use growers to licensed producers (LP).