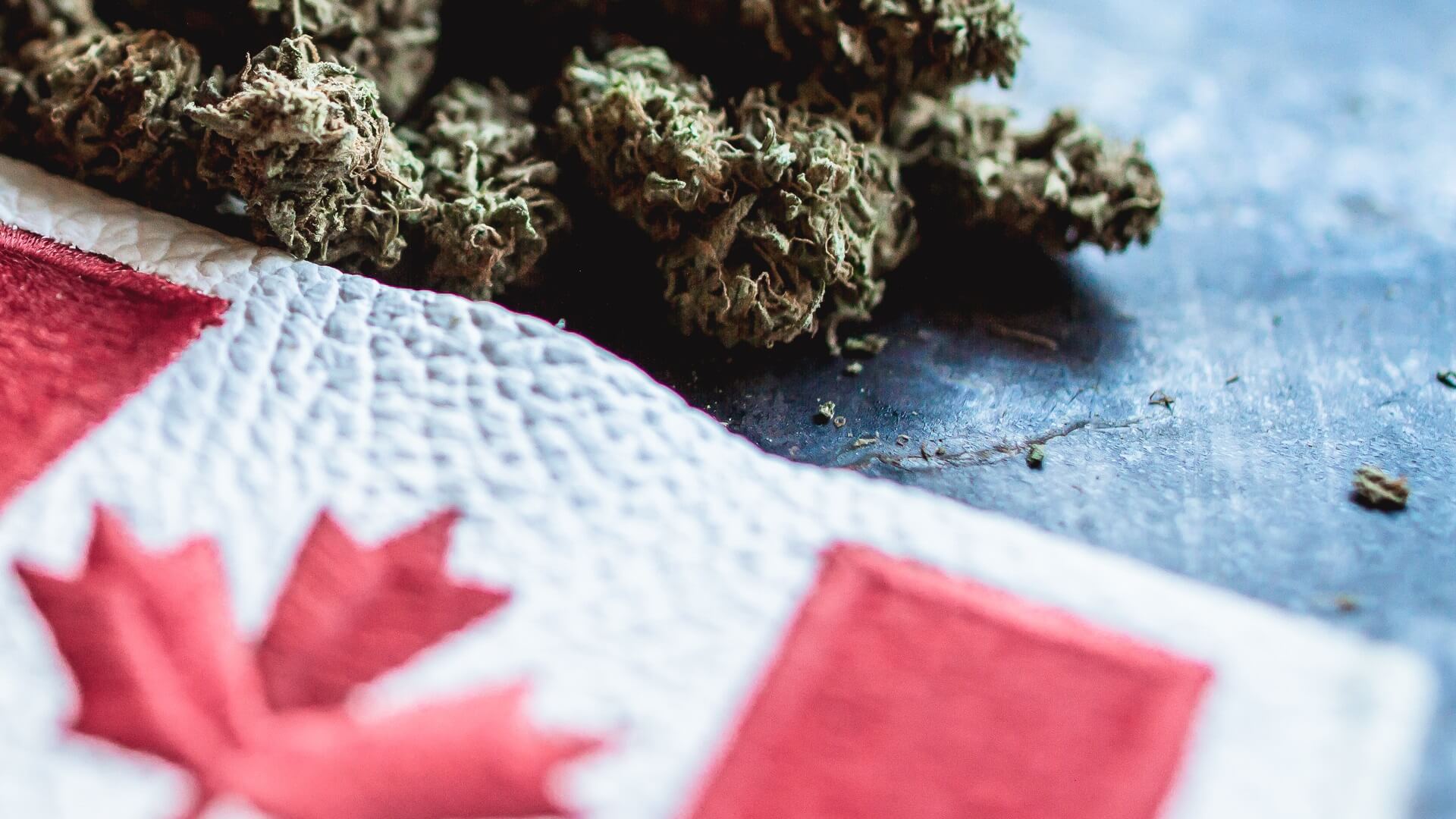 Canada is now entering the second year of legal cannabis. While there are still a lot of bugs to iron out, that’s a huge reason to celebrate.

But instead of being happy about a major achievement, Canada’s top health official seriously told all Canadians to stop using weed altogether.

Patty Hadju, Canada’s new Minister of Health, announced that a bunch of products that were still banned in the first year of legalization are now becoming available.

Hadju explained that edibles, vapes, extracts, and topicals would be tightly monitored to make sure that everyone stays safe. Pretty much in the same breath, she added that “the best way for Canadians to protect their health is not to consume cannabis.”

What’s most ridiculous, is that the health minister never issued a similar warning about other, far more harmful substances such as alcohol or tobacco.

“It seems somewhat hypocritical to cast cannabis use as overly harmful to the health of Canadians without making similar concerns towards alcohol, tobacco, or even caffeine,” NORML stresses.

“By advising to abstain from cannabis, this statement completely ignores Canadians who use cannabis for medicinal purposes, and further promotes stigma around cannabis consumption in general,” the group said.

Hadju’s statement actually follows Health Canada’s overall policy of encouraging people to stay away from cannabis rather than promoting safe use. The agency’s official guidelines actually say that “the best way to protect your health is to avoid using cannabis or cannabis products completely.”

Health Canada obviously knows that alcohol is dangerous, and its website says that an estimated “4 to 5 million Canadians engage in high-risk drinking, which is linked to motor vehicle accidents, Fetal Alcohol Spectrum Disorder, and other health issues, family problems, crime, and violence.”

And yet, the agency has never told Canadians to specifically stay away from alcohol. When Hadju took office two months ago, Health Canada actually prepared a briefing for her that detailed the public health risks of recreational drugs.

The briefing said that in 2018, tobacco killed 47,562 people in Canada, alcohol killed 14,827, and opioids claimed 4,460 lives. In the same timeframe, there was not a single death associated with weed (nor has there ever bee, for that matter).

Hadju actually has a good decade of experience in drug awareness and substance misuse prevention, so its a real shame that during all that time she didn’t manage to get a true understanding of what cannabis, medical and recreational, can do for people.