Canadian Cannabis Firms have Developed a Taste for Edibles. Is the Public Hungry, Too?

Canadian Cannabis Firms have Developed a Taste for Edibles. Is the Public Hungry, Too? 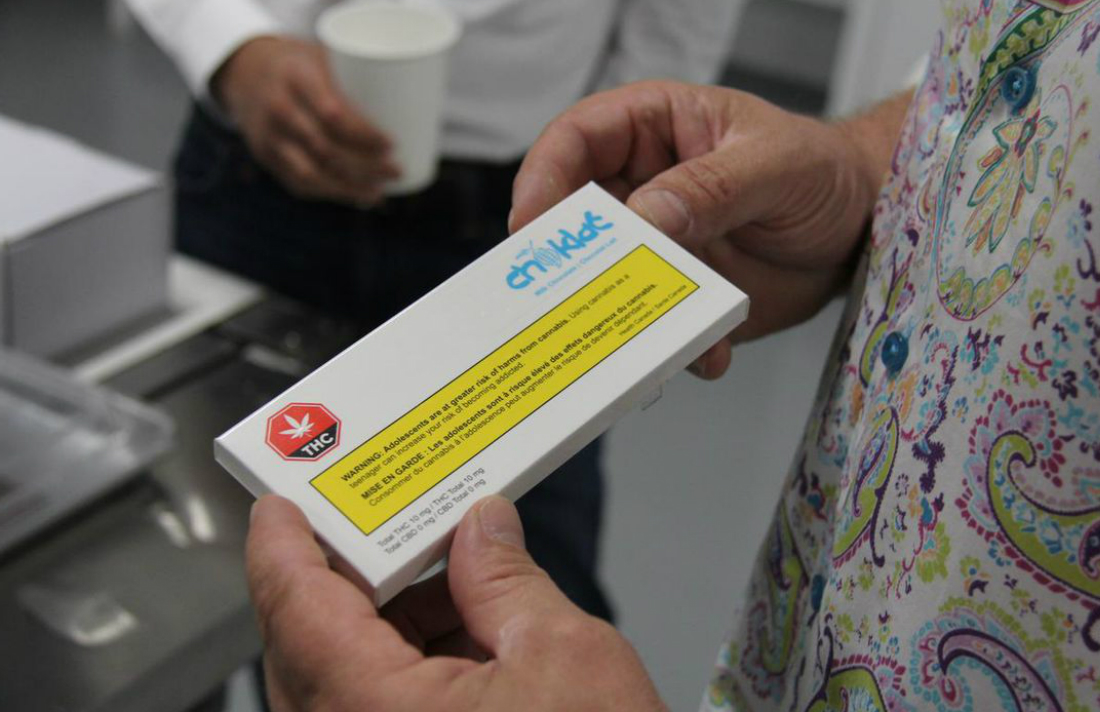 Entering the legal edibles market in Canada come October will be more complicated than just cooking up some “magic” brownies in your kitchen, but it won’t stop some chocolate makers who say they have the know-how and the equipment to make it happen.

Brad Churchill, owner of Choklat, a Calgary-based chocolate manufacturer, recently led a tour around the cool interior of a 5,000 square foot facility he once used for making conventional chocolate. His branded bars are currently sold in grocery stores across Western Canada.

In just a few months, the space will be a Health Canada-approved site capable of making cannabis-infused bars. The first batches should be available for sale by mid-December.