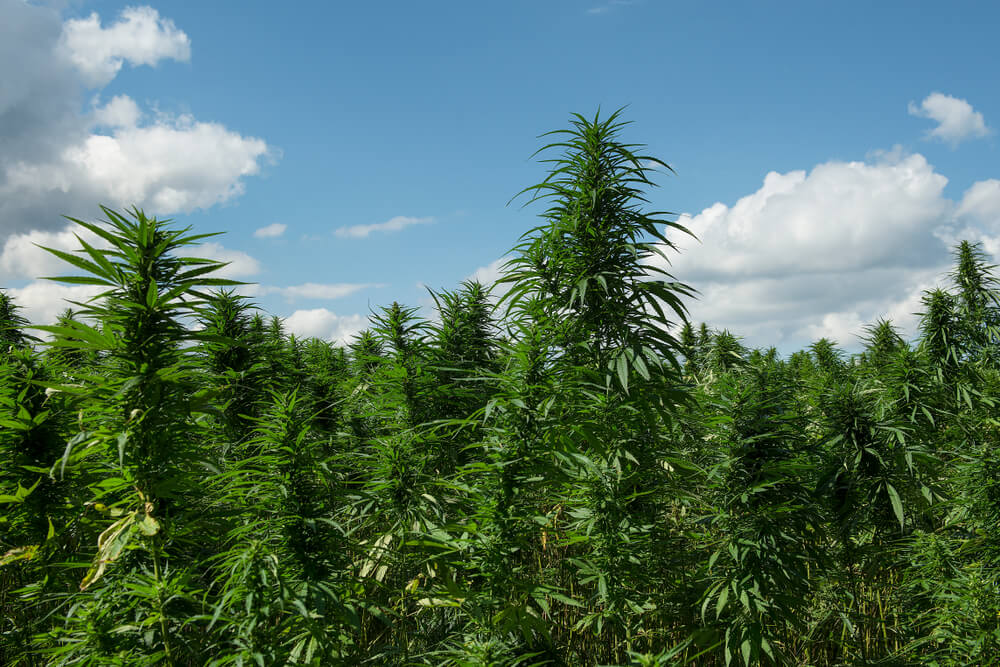 Anybody who ever had to come home after smoking weed (before it was legal) knew that the smell was going to be a dead giveaway.

As we all know, weed has an unmistakable smell (we love it), but one Canadian cannabis company is developing a strain of weed that doesn’t smell.

CannabCo, located in Brampton, Ontario, is working with a technology provider to develop ways of producing weed that doesn’t give off that typical weed smell during storage or while being smoked. According to a press release from the company, the new technology is called PURECANN and was originally developed for the growth of medical cannabis.

Mark Pellicane, president and CEO of CannabCo, said in the release, “When we saw the technology in action and the end result, we realized there were a number of potential markets associated with the use of PURECANN.” He continued saying that there would be no need for any “third-party gadgets” to capture the smell. “The end result is pure cannabis that doesn’t smell,” he said.

The company noted that the new technology for growing odorless weed can also reduce harshness in the product itself, and help to eliminate the “day after effect” that some cannabis users feel after smoking.

“In using this technology CannabCo will be able to produce a wide variety of products currently not in the marketplace, addressing a key market segment that currently does not exist,” said Mark Novak, CannabCo’s COO.

Health Canada has given CannabCo a Confirmation of Readiness notification, and the company is currently raising capital. They are also constructing their pilot facility in Brampton.

On top of utilizing technology to grow odorless weed, Cannabco will also be using a system known as PHOENIX in order to keep costs on production as low as 50 cents per gram. The plan is to allocate some of the cannabis grown by the company to the production of products using PURECANN, according to the release.

The development is a big step forward but comes a little bit late for people who got high before big family dinners and wondered all night if anyone could smell it on them.