Canadian Company to Destroy $77 Million Worth of Weed

Canadian Company to Destroy $77 Million Worth of Weed 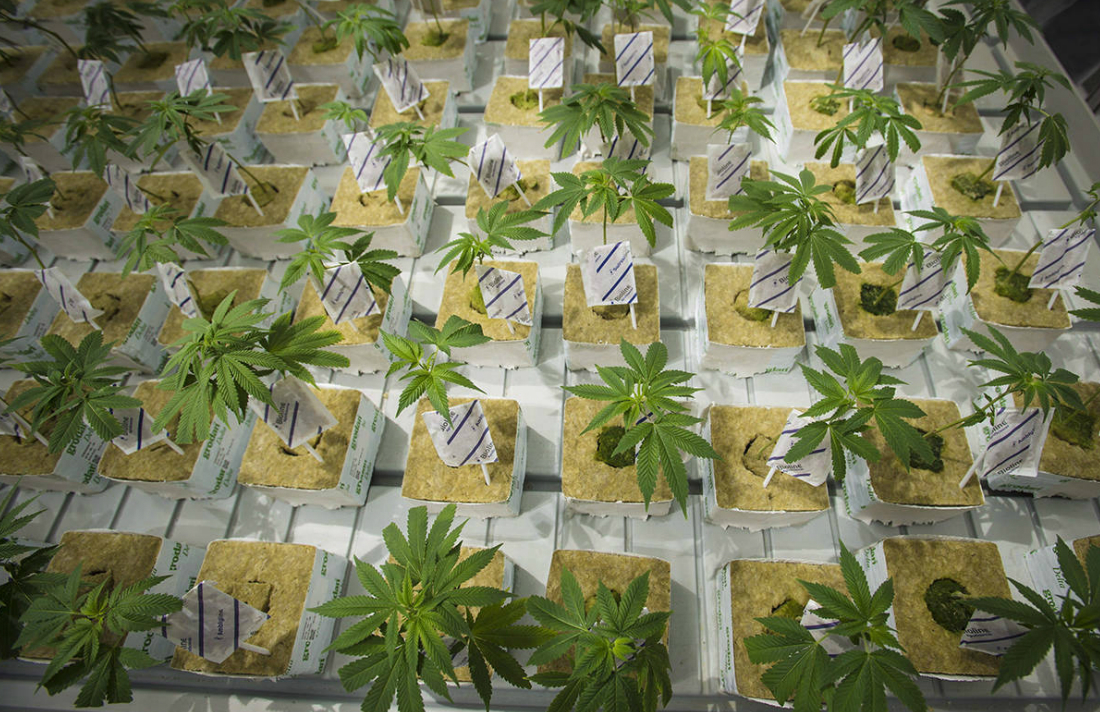 Canadian cannabis company CannTrust Holdings Inc has announced a plan to attempt to address Health Canada’s concerns about their business.

Back on September 17th its licenses to produce and sell cannabis were suspended. It was one of many setbacks for the pot firm which had been under investigation by regulators for cultivation in unlicensed rooms.

The Vaughan, Ont.-based company said it received a notice of licence suspension from the federal regulator indicating its authority to produce cannabis, other than cultivating and harvesting, and to sell cannabis have been suspended.

– Read the entire article at Vancouver Is Awesome.