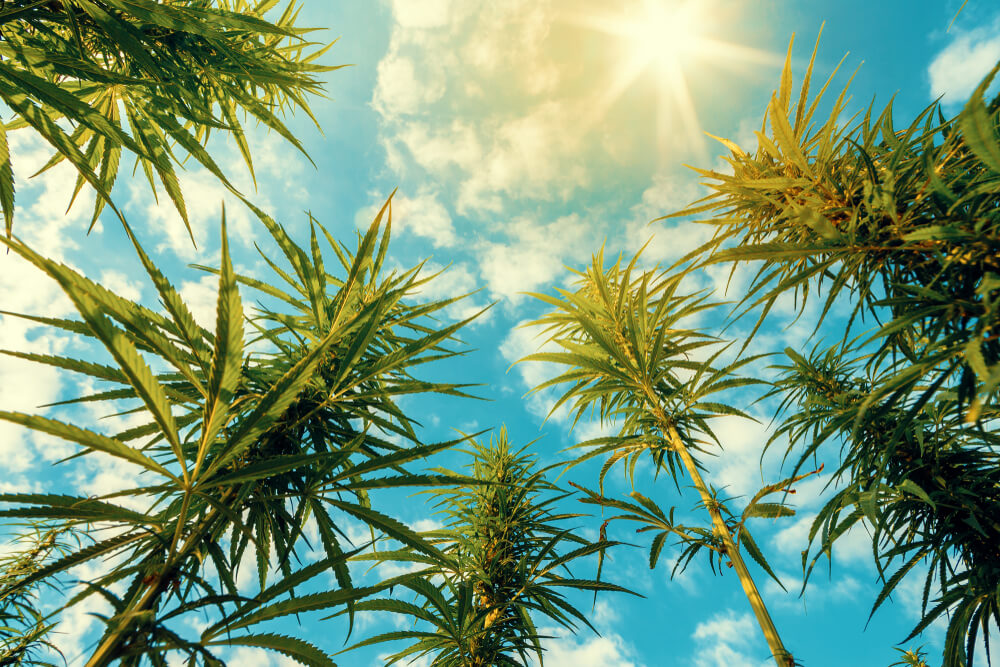 According to Statistics Canada, the average price of a legal gram of recreational cannabis was $9.70 last year, nearly 50 percent higher than the illicit market price of $6.51.

It added that roughly half of the respondents told the agency they bought recreational pot from a legal supplier.

Statistics Canada also says the average amount of non-medical cannabis purchased from an illegal supplier was more than double the quantity bought from legal channels, such as government-run stores or websites.

Respondents told the agency since Oct. 17 they purchased an average of 17.2 grams from illegal suppliers, compared with 8.3 grams from legal retail outlets or online for mail delivery.

However, availability of legal cannabis amid widespread product shortages across Canada since legalization day may be a contributing factor.