Cannabis According To Tommy Chong: ‘The Only Bad Weed Is No Weed’

Cannabis According To Tommy Chong: ‘The Only Bad Weed Is No Weed’ 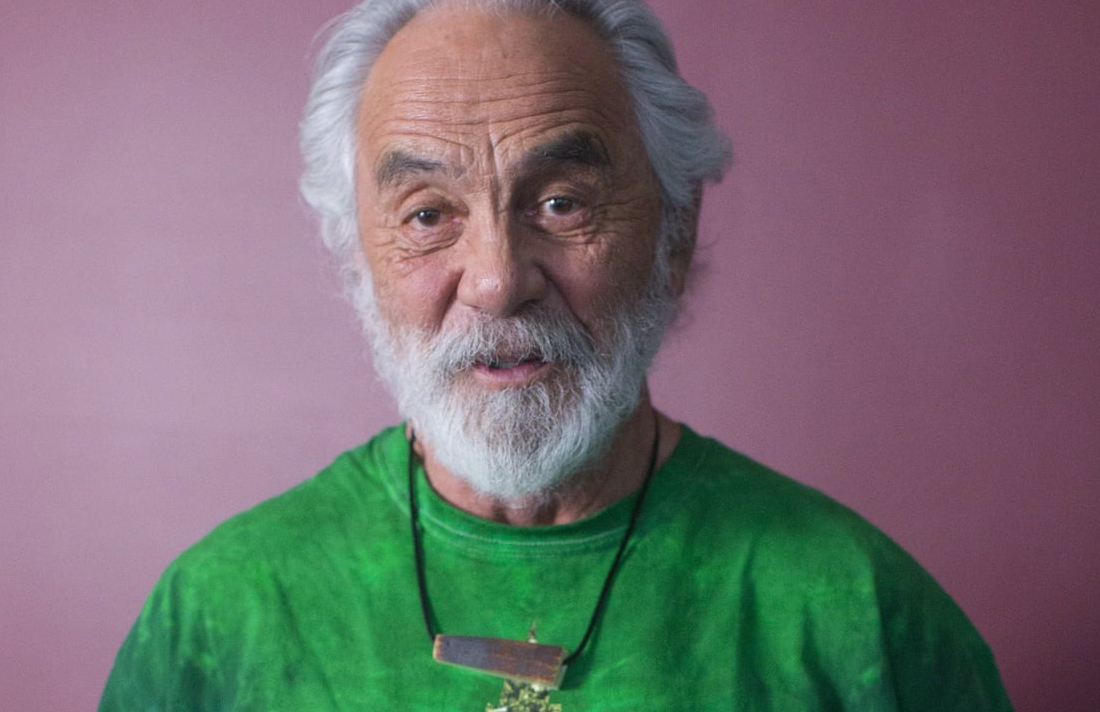 “I’m a typical stoner,” the cannabis and comedy icon said Tuesday. “I forgot.”

Chong, 82, and his comedy partner of a half-century, Cheech Marin, 74, announced in July that they have struck a deal with Five Point Holdings to open dispensaries under the Cheech & Chong brand in Arizona, California, Illinois, Nevada and Washington.

While Chong has previously licensed his name to cannabis products, this is the first time the duo behind cannabis comedy classics like the “Up In Smoke” film and “Big Bambú” LP will market marijuana together.