Cannabis, Alzheimer’s and Hope are on the Horizon

Cannabis, Alzheimer’s and Hope are on the Horizon 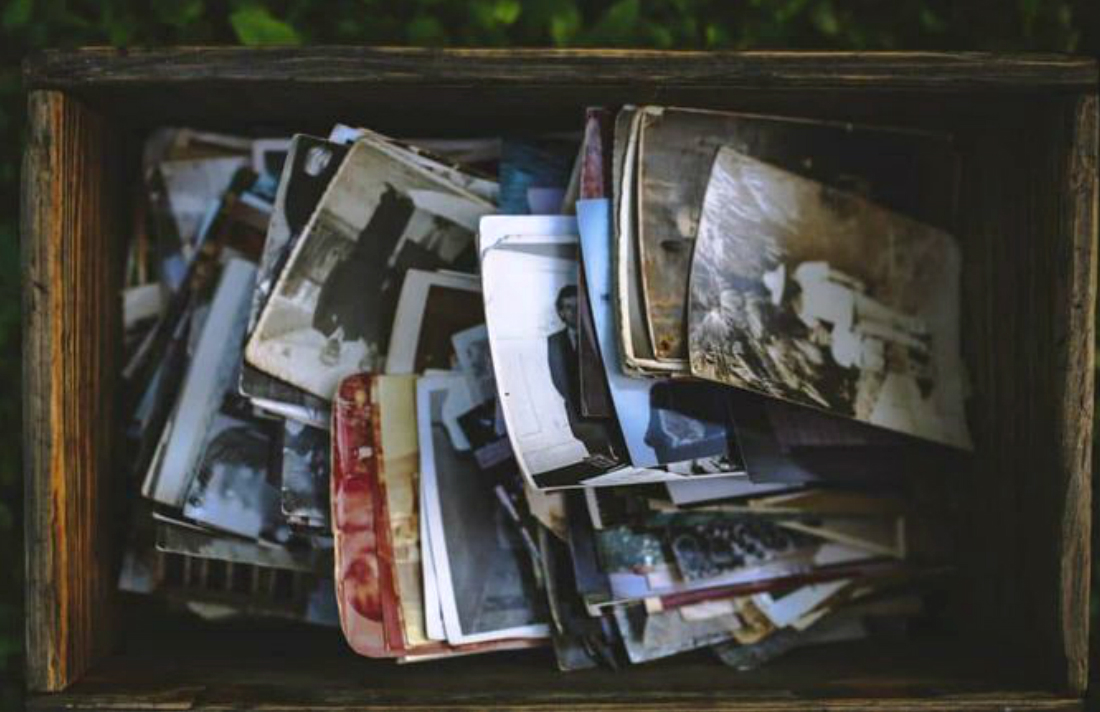 CBD is getting all of the attention these days, and with that comes intense scrutiny. Does it really work? Are its claims bogus? Will the FDA ever fully accept it?

But one area of scientific research that deserves much more attention is that of cannabis and its effect on Alzheimer’s and dementia. There have already been a handful of studies conducted that show some positive results — not in preventing the disease or curing it, but in slowing its progression and improving quality of life.

In one mice-based study, THC, CBD and other cannabinoids were combined and administered to the subjects while they were experiencing the early symptomatic stage of Alzheimer’s. THC and CBD did the most to “prevent learning impairment,” and there was change in the plaques responsible for building up and causing memory blockages.