Cannabis and Caffeine: How Mixing Them Affects Your High

Cannabis and Caffeine: How Mixing Them Affects Your High 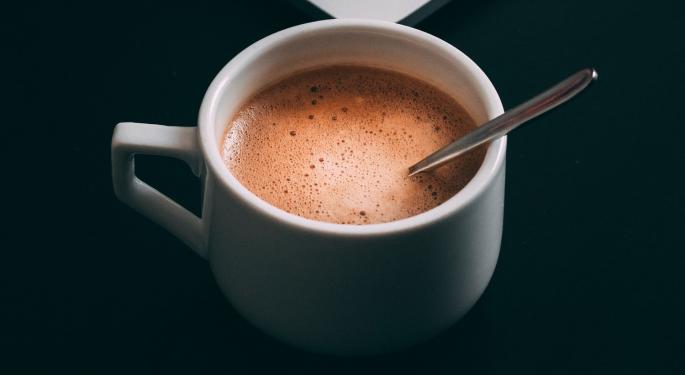 Cannabis and caffeine are go-to substances for many, producing interesting results when paired together.

A lot has been said about marijuana and caffeine, with different companies developing products that combine the two. Even before marijuana was embraced by the mainstream, enthusiasts of the drug were finding creative ways of mixing these two elements by adding cannabis to oil or butter and mixing it in with their coffee, perfecting recipes that resulted in a good high with a nice flavor.

More research needs to be conducted in order to understand how these two elements work together, but most anecdotal evidence says that the pairing of these two results in a high that’s unlike any other.

Here’s what we know about caffeine and marijuana, and the effect that they produce on the body: